Public Health England (PHE) is undertaking an airport review following the confirmed case of Ebola in a healthcare worker returning from Sierra Leone.

Pauline Cafferkey, a nurse from Glasgow, had been a passenger on flight AT596 from Freetown to Casablanca, when she picked up the virus.

People contacted by Public Health England will be made aware that a person on their flight was confirmed with Ebola after they returned to the UK, although the person would have been in the very early stages of disease and extremely unlikely to be infectious.

Professor Paul Cosford, director for health protection and medical director at PHE, said, “For Ebola to be transmitted from one person to another contact with blood or other body fluids is needed. The individual involved did not experience any symptoms consistent with the transmission of Ebola, and as such, the risk that this infection will have been passed from the affected individual to others is extremely unlikely.

“Even though the risk is considered extremely low, as a precaution we inform people sitting directly of the vicinity of the passenger (2 rows adjacent, ahead and behind, comprising 21 passengers) to take their temperature twice daily until the 18 January 2015. If their temperature is 37.5°C or higher, or they begin to feel unwell in any way, they are advised to call a dedicated Public Health England contact immediately for advice. Other passengers and crew on board will be advised to call NHS111 with their flight details, if they begin to feel unwell.”

The period between exposure and when symptoms might develop (the incubation period) for Ebola is currently considered to be up to 21 days. Any illness that passengers might experience beyond that point would not be considered to be related. 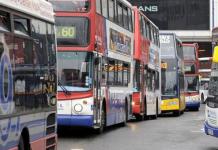 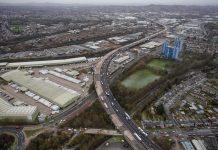 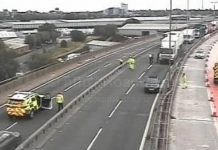 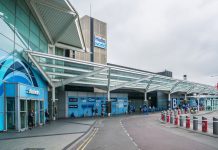 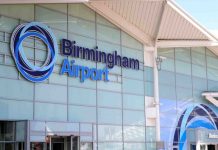 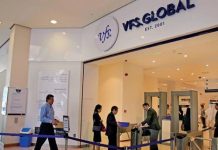