The former Olympic silver medallist has announced plans to open a boxing academy in the city of Lahore, Pakistan. As he was visiting the Data Darbar Shrine where he laid a floral wreath and offered prayers for the victims, Khan advised the government to eradicate terrorism by promoting education and sports amongst Pakistani youths.


“There is so much boxing talent in Pakistan,” he told reporters.


“I have a desire to build a boxing academy here to discover this talent and impart training of international standards.”


“The plan is to build a boxing academy so that we can create a lasting impact for youngsters in the region.”


The 28-year-old claimed he had gone to Pakistan to show the world that it was a peaceful rather than dangerous land. He also wished to visit families of the victims of the Peshawar attack.


“Pakistan is a safe and peaceful country… We all should be good Muslims,” he said.


“What took place in Peshawar is absolutely horrific and sickening.”


“After recently becoming a father myself, I can’t imagine how the families of these innocent children are feeling.”


Khan met with Punjab Chief Minister Shahbaz Sharif to discuss ways to promote sport in the area, he expressed pleasure in the enthusiasm displayed by Sharif. “Amir Khan has earned a lot of fame and respect in the field of boxing. Promoting sports in the country is key to fighting terrorism that has engulfed Pakistan,” Shahbaz said 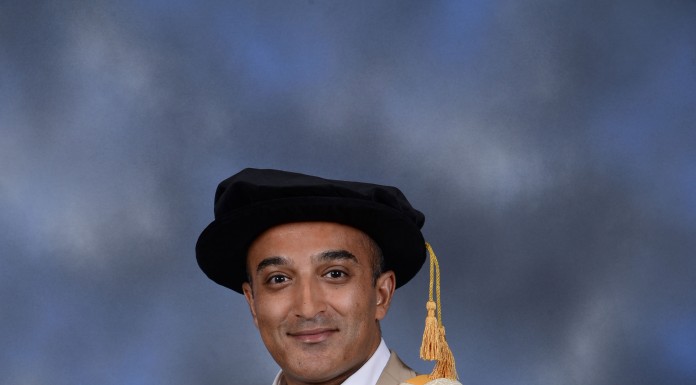 Below average mortgage, prominent because of lender and other loan company

‘Lahore to the Lane’ – Lollywood calling for budding city actors