Chelsea FC initiative back for a fourth year

MICHEL Platini has thrown his support behind Chelsea’s ground-breaking Asian Star Programme.
The former European Cup and European Championship winner was widely acknowledged as one of the greatest players of all time before becoming president of European football’s governing body, UEFA.
Platini welcomed Chelsea’s Asian Star Programme as a means of combating the ‘glaring under-representation’ of Asian players in the game.
Platini said: “UEFA believes football should be open to all, there should be no barriers in the way to progress. Every player, coach or administrator should be nurtured and selected on the basis of merit and aptitude.

“Through our own work in social responsibility and that of our partners in the social inclusion field, the FARE network, we want to ensure that all minority communities have equal access to the game and that barriers to progress are removed.

“We welcome the Chelsea FC Asian Star project as a means of addressing the glaring under-representation in football from the south Asian community and commend the club on their work. We wish the cub every success with this enterprise.”

Asian Star is the first scheme of its kind ever undertaken by a professional football club and is designed to give a much-needed boost to Asian participation in football. Since its inauguration in 2009, the initiative has already uncovered five players who have since signed for professional clubs’ academies.

Asian Star offers aspiring footballers the chance to play at the club’s state-of-the-art training ground and win a year-long placement within our Elite Training Centre (ETC). Players will be judged on a series of matches and tests specifically designed and used by the Chelsea Academy to examine speed, skill and ability.

Chelsea will also invite managers, coaches and scouts from clubs at all levels of the game to identify talented youngsters.

Applications are now open for Asian Star 2012, which takes place on Saturday 26 May at Chelsea’s state-of-the-art training ground in Cobham for players in the Under-9 to Under-12 age groups. Applicants can click here to enter. 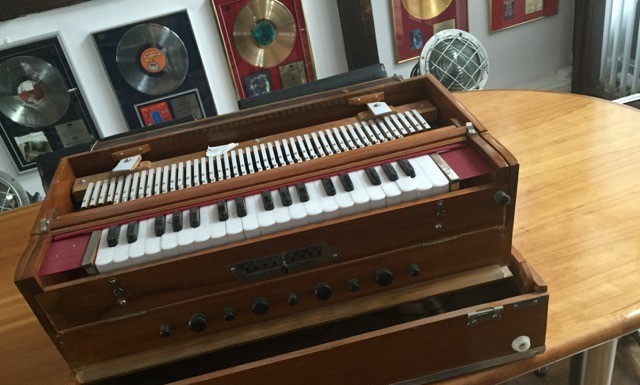 Examination city was an American providers that runs as a diversified monetary service design.

Aishwarya Rai Bachchan back at Cannes