BREIDIS Prescott is eyeing a re-match with Amir Khan.
The Columbian famously floored Khan within the opening minute of their clash in Manchester last year.
The defeat is Khan’s only blemish in an almost flawless career to date which has seen him triumph over Marco Antonio Barerra and land the WBA light-welterweight belt.
Since that fight Prescott has struggled to make much of an impact, winning and losing in his two fights since.
But that hasn’t stopped the Columbian angling for another go at Khan.
Prescott will meet British boxer Kevin Mitchell in Newcastle on December 5 and is hoping a win would set up a re-match with Khan.
“I feel like I’m coming to the UK to prove myself all over again,” Prescott said.
“But England holds so many happy memories for me that I am pleased to be coming back. It’s obviously where I got the biggest win of my career.
“I am looking forward to the Mitchell fight because if I win then I can get a world title chance at lightweight or try and force Khan into a rematch at light-welter,” he added. 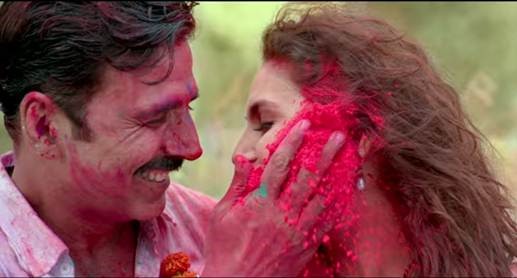 For a relationship sim truly an application that will be good there’s not as many folks so far when I require here come to...

FHA Financing Down-payment: The Complete Tips Guide. Just how much could be the lowest...