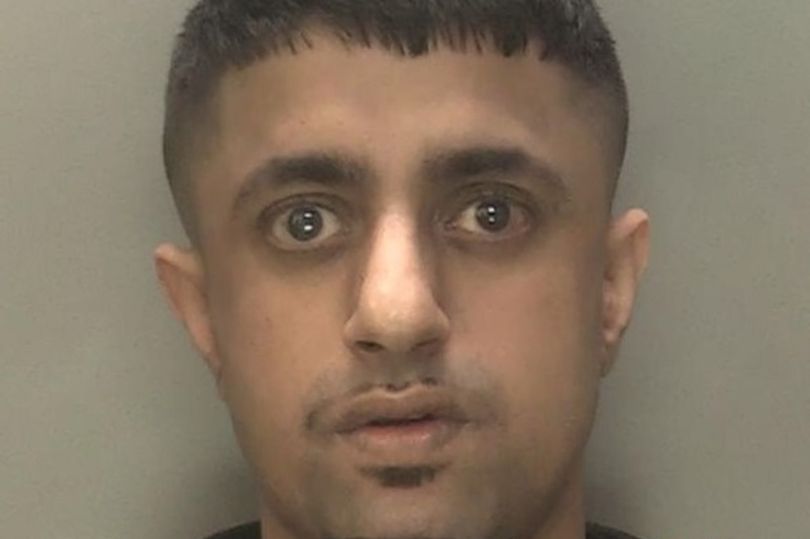 A man who attacked his neighbour with a knife after he kindly accepted a parcel for someone else on his doorstep was jailed for four years and three months.

Mohammed Latif lunged at his target after he spotted him accepting the package from a courier.

The motive for the attack remains a mystery as West Midlands Police said the two men had never even spoken before. The 28-year-old lunged towards the neighbour in Small Heath on October 9 last year.

He was arrested and, despite a no comment interview, later admitted attempted wounding and possession of an offensive weapon. Latif, now of Washwood Heath Road, was already on licence from prison after being convicted of driving offences.

Det Con Andrew Snowdon, from West Midlands Police CID, said: “This was a needless and violent attack which stemmed from the victim receiving a parcel on his doorstep on behalf of another neighbour.

“It’s still not clear what prompted Latif to react in such an aggressive way and it’s fortunate the victim wasn’t seriously injured. Latif had been given a chance to remain at liberty after his previous conviction and his violent behaviour in front of young children is all the more shocking. I’m pleased he’s now behind bars.”