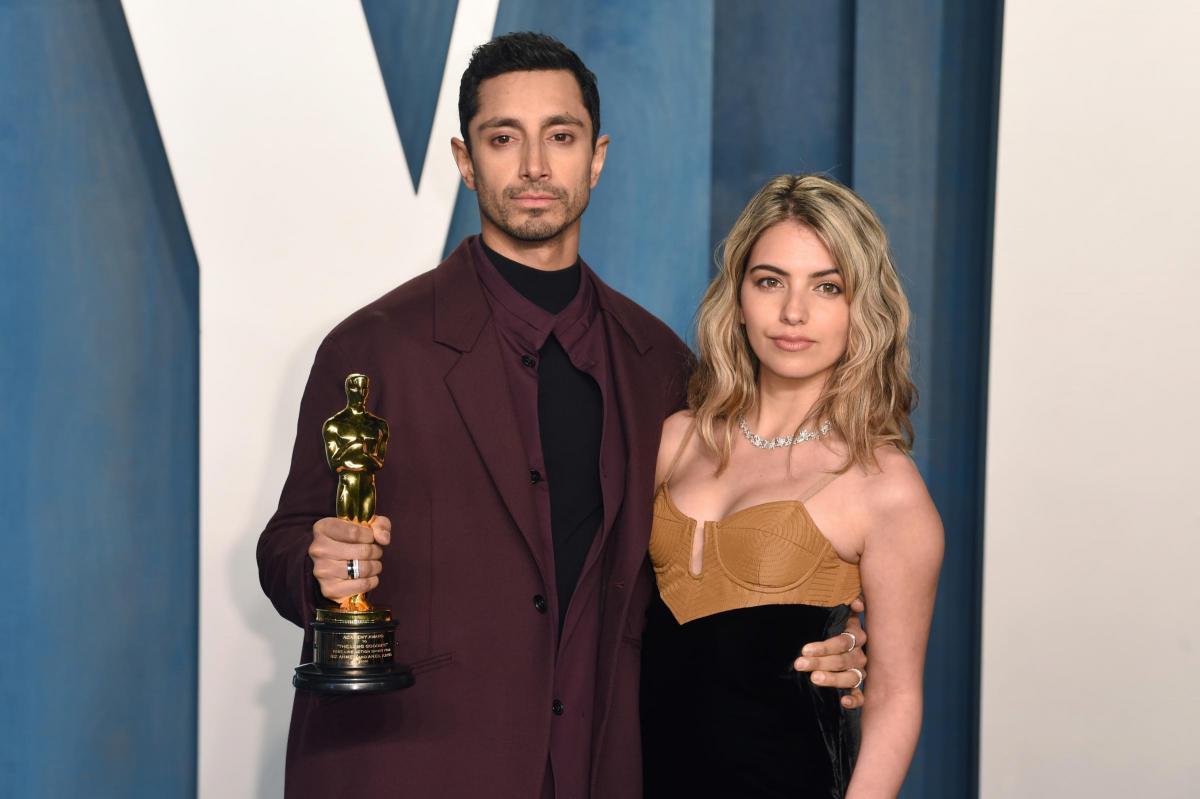 Accepting the award, Ahmed said: “In such divided times, we believe that the role of story is to remind us there is no ‘us’ and ‘them’. There’s just ‘us’.”

Back in 2020, Ahmed released the concept album The Long Goodbye. The LP saw the British-Pakistani actor, musician, and activist recounting what it’s like to be Brown and British in the modern day.