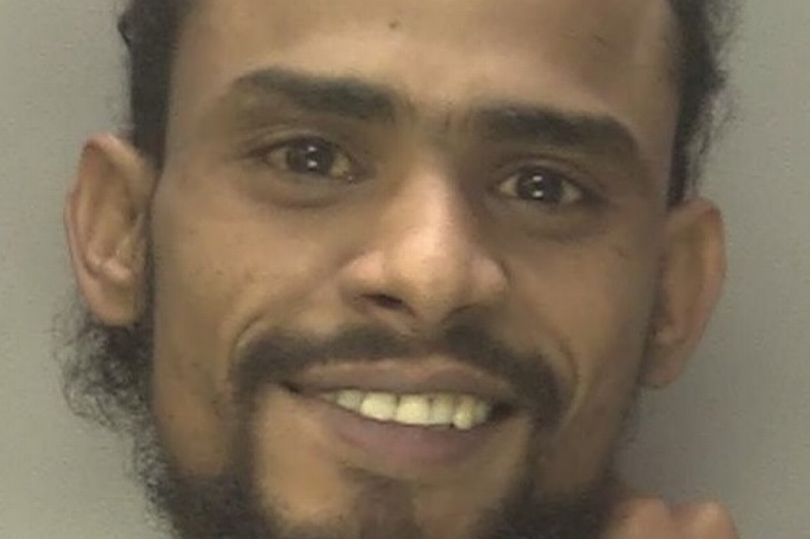 Police are urging people to not approach a 33-year-old man who has gone missing from a health facility, but to call 999 immediately.

Mustafa is 5ft 6ins tall and was last seen leaving a facility in Birmingham on Monday 28th March.  Police believe he could be in the Lozells area.

Police are concerned for his wellbeing and have urged the public not to approach Mustafa but to contact them instead. Anyone who has information on his whereabouts should ring 999 and quote MPBE/3145/22.

On Twitter, police said: “We’re trying to trace Mustafa who has gone missing from Birmingham. The 33-year-old was last seen leaving a health facility earlier today and we’re concerned for his well-being.

“Mustafa is 5ft 6ins tall and we believe he could be in the Lozells area. We’d ask anyone with information on his whereabouts to contact us rather than approach him. You can ring us via 999 and quote MPBE/3145/22.”