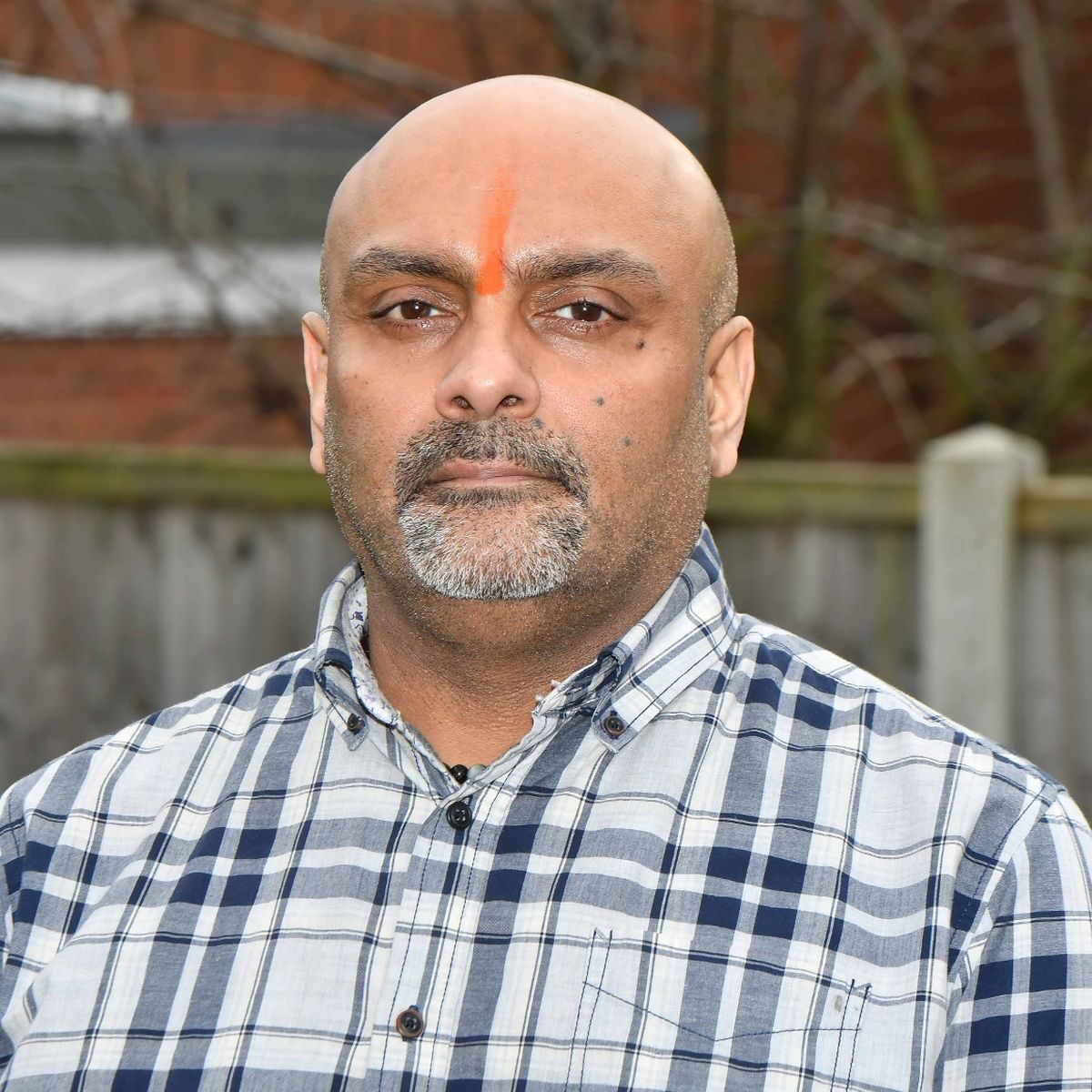 A father from the Black Country claimed he caught a superbug whilst at Walall Manor Hospital during surgery, he then alleges they “didn’t tell him for two weeks”.

Surinder Chandla, from Tame Bridge, said he went into hospital for an operation in 2020 for a shoulder ligament tear but within weeks had developed an “absolutely massive abscess” in his chest area.

Mr Chandla, 54, has said the surgeon said the abscess had to be removed within 48 hours or “it’ll burst and kill you”,

The father-of-two had the abscess removed and once discharged and recovering at home he was told the lump was actually MRSA.

Mr Chandla added: “Then I had NHS England phoning me saying are you aware you had MRSA and the GP was ringing me and the hospital was ringing me. Everybody was panicking asking why haven’t you been given treatment.

“They diagnosed that it was MRSA but hadn’t told me. For two weeks I’m walking around infecting other people in the public.”

Mr Chandla, says it all started when he was referred by his GP in 2017 for an MRI after suffering a ligament tear in his shoulder in a fall. He said a doctor at Walsall Manor downgraded it to an ultrasound, then he “got lost in the system”.

Nine months later Walsall Manor paid for him to go private in London where he was working with a consultant and the hospital offered him a settlement of £500 “so he wouldn’t sue”‘.

He also said the consultant was “insistent on an MRI”. Then that consultant didn’t send the report back to the Manor Hospital or his GP and there was another six month delay.

In 2020 he had keyhole surgery and within six weeks had developed an “absolutely massive abscess” in his chest area.

He said he was sent by his doctor to the daily surgical unit and they referred him to a breast surgeon.

Mr Chandla said that the surgeon said “they’d better remove that in 48 hours or it’ll burst and kill you”.

He then said it turned out the abscess was MRSA and said he caught MRSA in hospital while having the operation.

“After that event I’ve spent the last year and a half fighting now that the tear has come back,” he added.

Since then his hand is going numb, he said he has had nerve conduction studies done and said there’s a blockage between his shoulder and his neck.

A consultant wanted him to do an MRI on the neck to understand where that blockage but Mr Chandla hadn’t heard anything back and then siix to eight months ago the GP flagged it up.

He said he was offered an operation on November 19 but due to work, he notified them that he couldn’t make it and asked if it could be rescheduled for January.

Mr Chadla has said “Day-to-day life for the last four years has been high doses of pain killers,”.

“I literally can’t drive to London for work now. I suffer a lot of pain at night, it’s a very uncomfortable sleep.

“I’m just absolutely tired of it.”

Lisa Carroll, Walsall Healthcare NHS Trust director of nursing, said: “We strive to deliver the best care to our patients. If they complain about any aspects of their care and treatment we investigate thoroughly to both resolve issues and learn from them to improve our services.

“We have investigated Mr Chandla’s complaint and have shared those findings with him.”

Mr Chandla claims he has not had the findings from the trust.