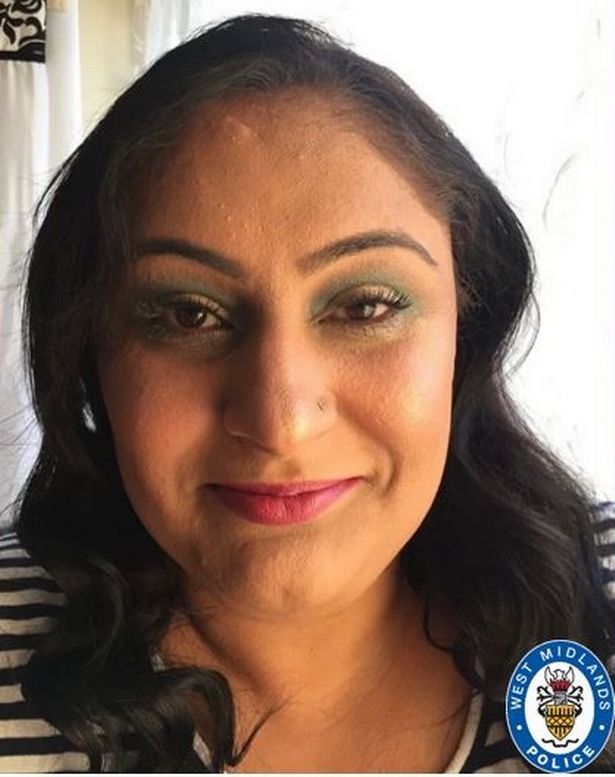 A suspect accused of killing a woman on September 19, who was repeatedly stabbed has died in custody.

Jai Singh, 50, was accused of killing 40-year-old Sukhjeet Uppal at her home in Tangmere Road, Wolverhampton.

West Midlands Police have confirmed , has died and there were no suspicious circumstances.

They have  said no other suspects were being investigated over the victim’s death. It was not how or where Singh died.

Sukhjeet’s family paid tribute to her last year, saying: “Our beautiful, kind-hearted sister was one of the most caring and loving people you could ever meet. People who knew her will know this. She never held grudges and loved everyone.

“She has been taken from her children, from a mother and from her brother and sister. This was not her time to go yet, she had so much love to offer. Her children still need her love, support and wise words.

“We will never overcome our sister’s loss and never forgive the people involved who took our beautiful sister away from us.”

A Ministry of Justice spokesman said: “Jai Singh died in hospital on 27th January 2022. The Prisons and Probation Ombudsman has been informed.”