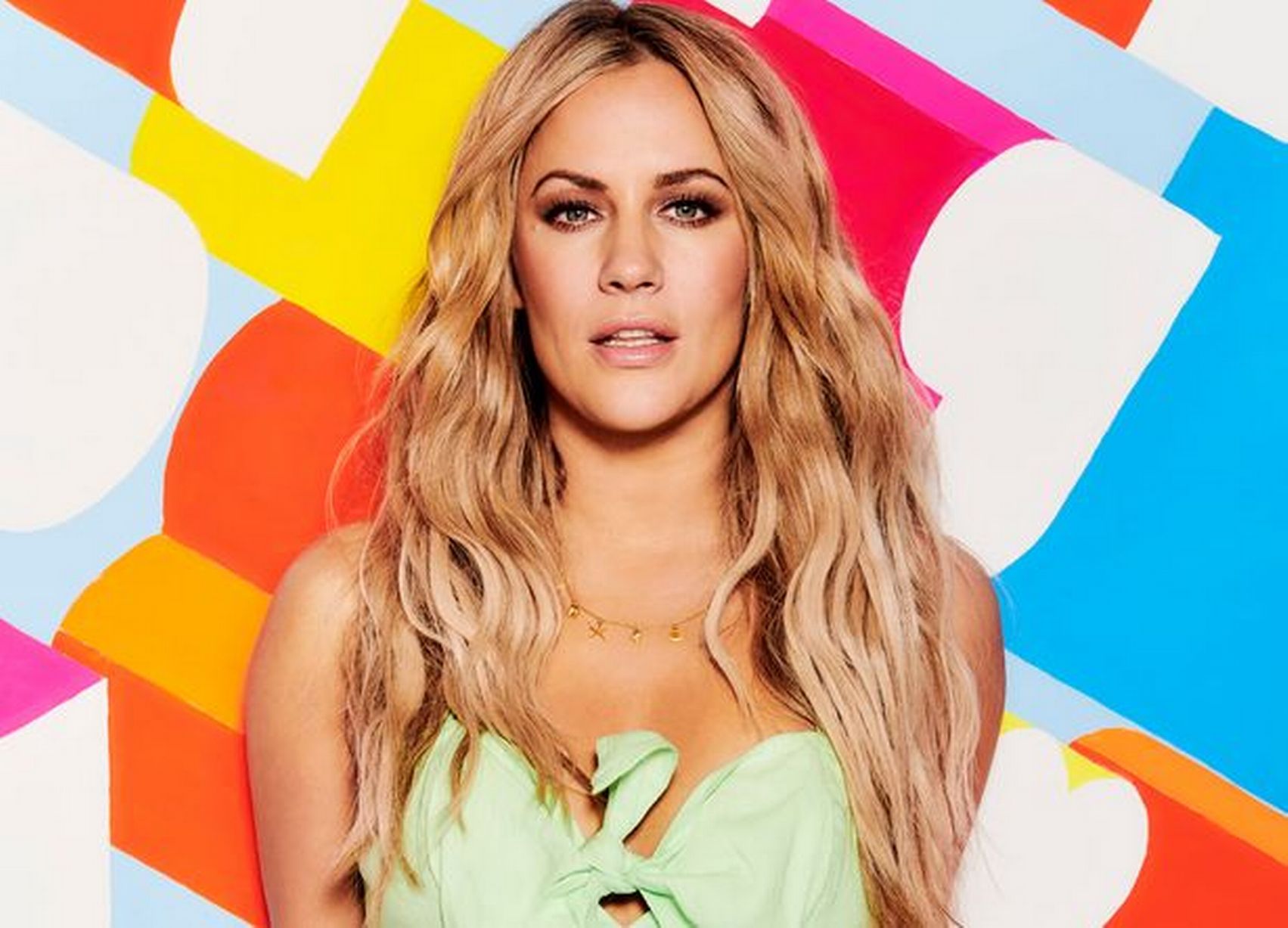 A lawyer for the Flack family confirmed that Caroline took her own life.

A family spokesperson said: “We can confirm that our Caroline passed away today on the 15th February.

“We would ask that the press both respect the privacy of the family at this difficult time.”

Caroline aged 40, recently returned to the UK after retreating to Los Angeles in the aftermath of her arrest for allegedly assaulting her boyfriend.

After pleading not guilty, Flack was due to stand trial in March.

The incident forced her to step down as host of Love Island.

Tributes are being paid across social media.