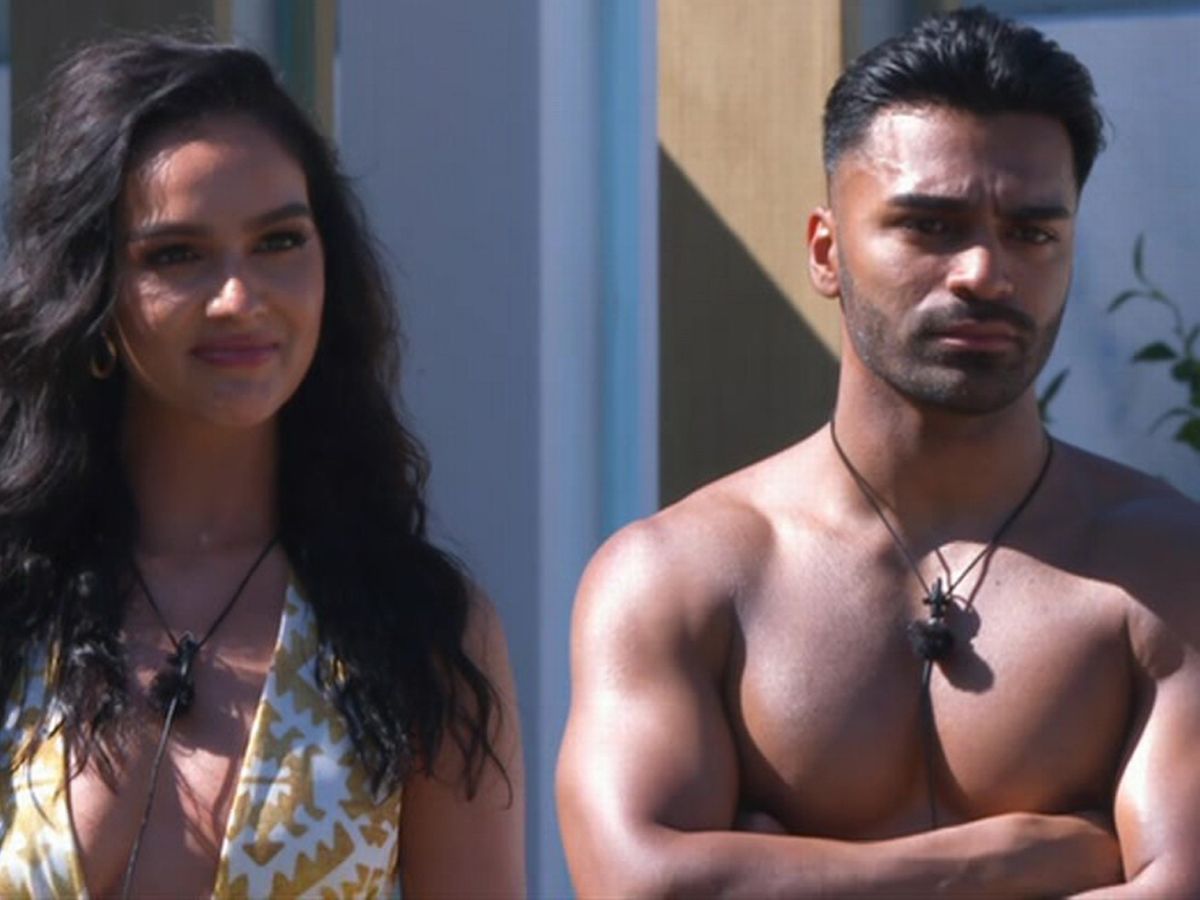 On entering the villa in Love Island, Ofcom has received a number of complaints after scenes aired on Sunday sparked a roar among fans.

Talking about the builder, she said: “He’s lovely. I love Princess Jasmine and he looks a bit like Aladdin.”

Nas, who has Caribbean and Asian heritage, seemed happy with the comparison was saying: “Don’t even do that to me! I’m actually gassed now.”

Although Nas took it well, fans were left outraged by the “racist” remark Siânnise made.

The other complaints Ofcom was bombarded with was over contestant Ollie Williams during the launch show – after it came to light in the press that he has participated in game hunting.

A spokesperson for Ofcom told The Sun Online: “We’ve had 272 complaints about Love Island. 36 of these are about Nas being referred to as Aladdin.

“231 are about the inclusion of Ollie as a contestant.”