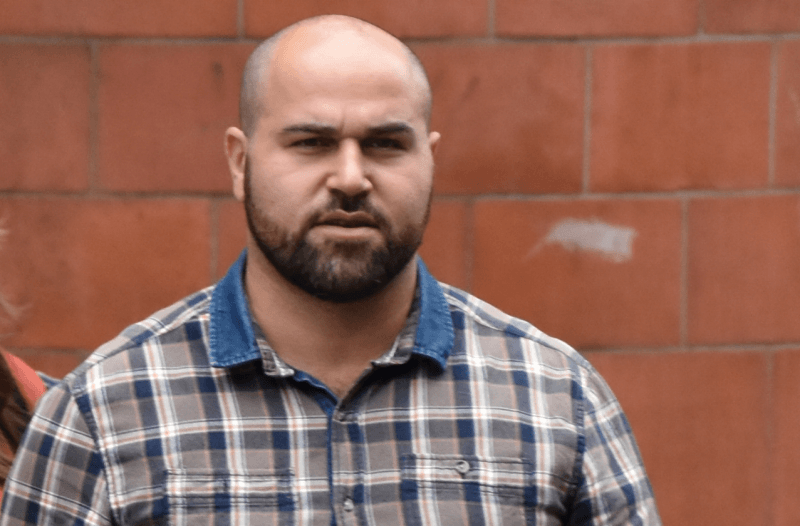 A vandal who targeted Mosques has been jailed for launching a wrecking spree and aggravated criminal damage.

He sparked a major hate crime inquiry supported by anti-terror police when he first attacked the Witton Islamic Centre on Witton Road, Aston, at around 1.25am on March 21 causing £3,100 of damage.

Then later he attacked the Al-Habib Trust on Birchfield Road, Aston.

Again, he was caught on CCTV as he smashed nine windows, causing £1,000 of damage.

He struck at the Jamia Masjid Ghausia on Albert Road, smashing five windows and causing £5,000 of damage.

Finally, at around 3am, he smashed the front windows of the Jam-E-Masjid Qiblah Hadhrat Sahib Gulhar Shareef on Slade Road, Erdington, smashing windows at the side of the mosque. 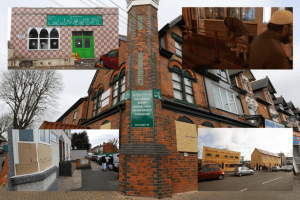 The 34-year-old, of Greenhill Road, Handsowrth was jailed for three years and nine months at the city’s crown court on Thursday.

Judge Michael Chambers QC said the offences had prompted “horror and terror”, and had offended against Birmingham’s history of religious tolerance.

Rezazadeh, who has a history of mental health problems linked to use of cannabis, handed himself in at West Midlands Police headquarters a day after the attacks.

Tom Walkling, prosecuting, said Rezazadeh, who had been drinking alcohol to celebrate the Iranian new year on the eve of the attacks, struck at five places of worship, initially using a sledgehammer and then a golf club.

Mr Walkling told the court the offences happened between 1.25am and 3.12am, adding: “For reasons that are obvious, the Muslim community in Birmingham and across the country was put in considerable fear.”

After Rezazadeh had handed himself in and confessed to being behind the attacks, it became clear he had serious mental health issues and he was not arrested, instead being committed to the care of a hospital.

While at the hospital, Rezazadeh denied being responsible for the damage, despite CCTV, DNA and mobile phone cell-site evidence linking him to the offences.

It also emerged in court that he had told an interviewer while being treated as an in-patient in April that he thought there may be a religious significance to the number of windows that had been broken.

As well as denying that the man caught on CCTV looked like him, Rezazadeh said he had only confessed to get an opportunity to “expose” false religious teachings.

Passing sentence, Judge Chambers told Rezazadeh: “Birmingham has a long history of religious toleration and harmony, not only between the faiths but within the faiths as well.

“You quite deliberately and seriously offended against that.”

The judge, who said the defendant’s mental health problems were self-induced by cannabis use, added: “You were motivated by your religious hatred, you being of the Shia faith and the mosques being Sunni Muslim mosques.

“The harm in this case has been extremely substantial – the impact on the local and wider Muslim community has been huge.

“Clearly this offending was planned and premeditated. You selected your targets, you went out in dark, disguised clothing, and you went armed with a sledgehammer and another weapon.

“This is on any view a religious hate crime. It’s not suggested otherwise, nor could it realistically be so.”

Victim impact statements were read to the court before sentence was passed, in which mosque officials said security had been since been stepped up.

Javid Iqbal, of Witton Islamic Centre, stated: “This incident has affected myself and the congregation.

“When I think back to what has happened and see the events on CCTV, it does make me more concerned that had someone been there, they would have been confronted by someone wielding a sledgehammer. Someone could have been seriously hurt.”