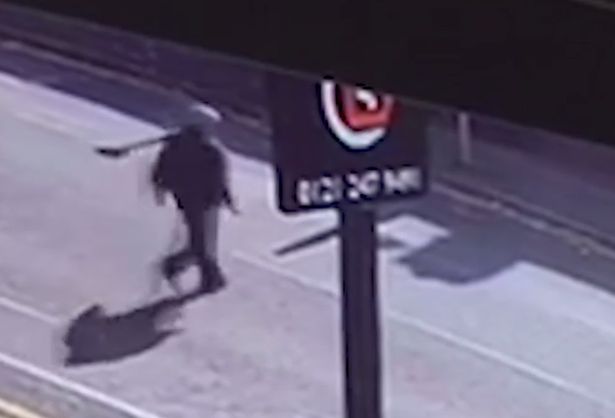 Police are investigating a hit and run after an elderly man is left lying injured in the road after being hit by driver.

The 80-year-old victim was crossing Alum Rock Road, after 1.15pm on Wednesday 2 October close to the junction of Rockville Road, when he was suddenly mowed down by the vehicle.

The victim, who was said to be a grandfather and was meeting a member of his family who waiting on the opposite side.

He is lucky that his injuries are not said to be serious and he sustained cuts and bruises.

Police are now appealing to the driver who failed to stop to come forward.

A  West Midlands Police  spokesman said: “Police were called after a man was hit by a car in Alum Rock Road, Alum Rock, just after 1.15pm on Wednesday (2 October).

“The 80-year-old suffered a hand injury and the vehicle failed to stop.”

A spokesman from West midlands Ambulance Service said: “We were called to reports of a collision between a car and a pedestrian.

“One ambulance attended. We treated one patient, an elderly man, for injuries not believed to be serious and he was taken to Heartlands Hospital.”

Police have been trawling local businesses for CCTV. The victim is said to be recovering at home with his family.

Anyone with information is asked to contact us via Live Chat at www.west-midlands.police.uk  between 8am and midnight, or call 101 anytime. Quote log number 1134 of 2/10/19.