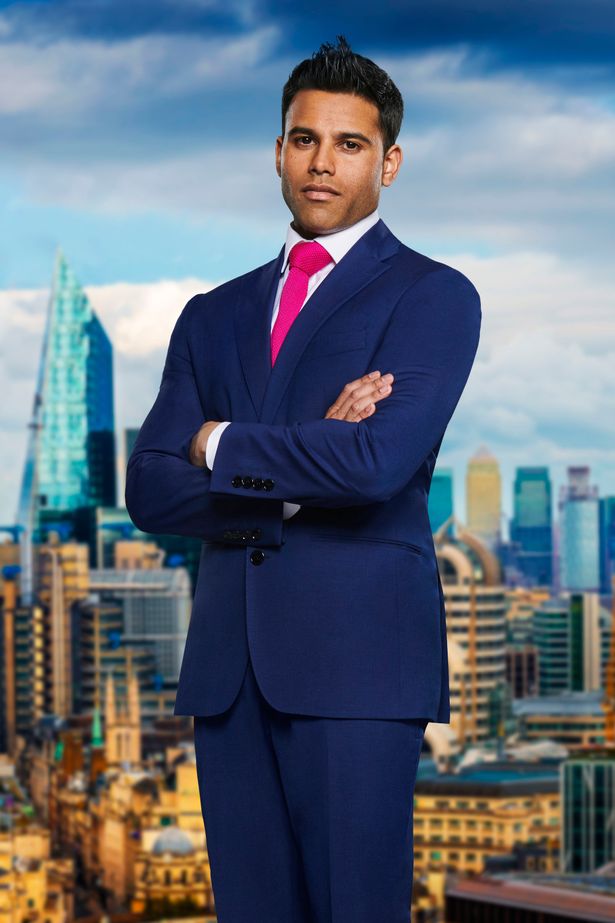 Birmingham’s Apprentice candidate Shahin Hassan was the first to be fired on the show after failing to impress Lord Alan Sugar.

The 36-year-old chartered engineer has hit back at his co-stars, accusing them of throwing him under the bus.

The first episode shown on Wednesday saw 16 of the apprentices jetted off to South Africa for the very first task, with each of the teams being tasked with creating and selling tours.

The boys team opted for a safari tour whilst the girls chose wine tasting.

By the end of their task the girls came out top to the boys and were treated to champagne back at their posh new digs.

This left the boys team in the firing line and the fingers got pointed to Shahin.

He told Mirror Online: “I’m surprised I left in the first week. I thought I was a strong contender, so I wasn’t expecting it.

Insisting that selling “wasn’t his strength” and that he would have been better suited to the tour operating sub-team, he said: “I think I was an easy scapegoat for them as well.” He admitted that he did feel like he had been thrown under the bus.

“I did sell something on the second day, I wasn’t the one who didn’t sell anything.”

The Apprentice on BBC One on Wednesdays at 9pm