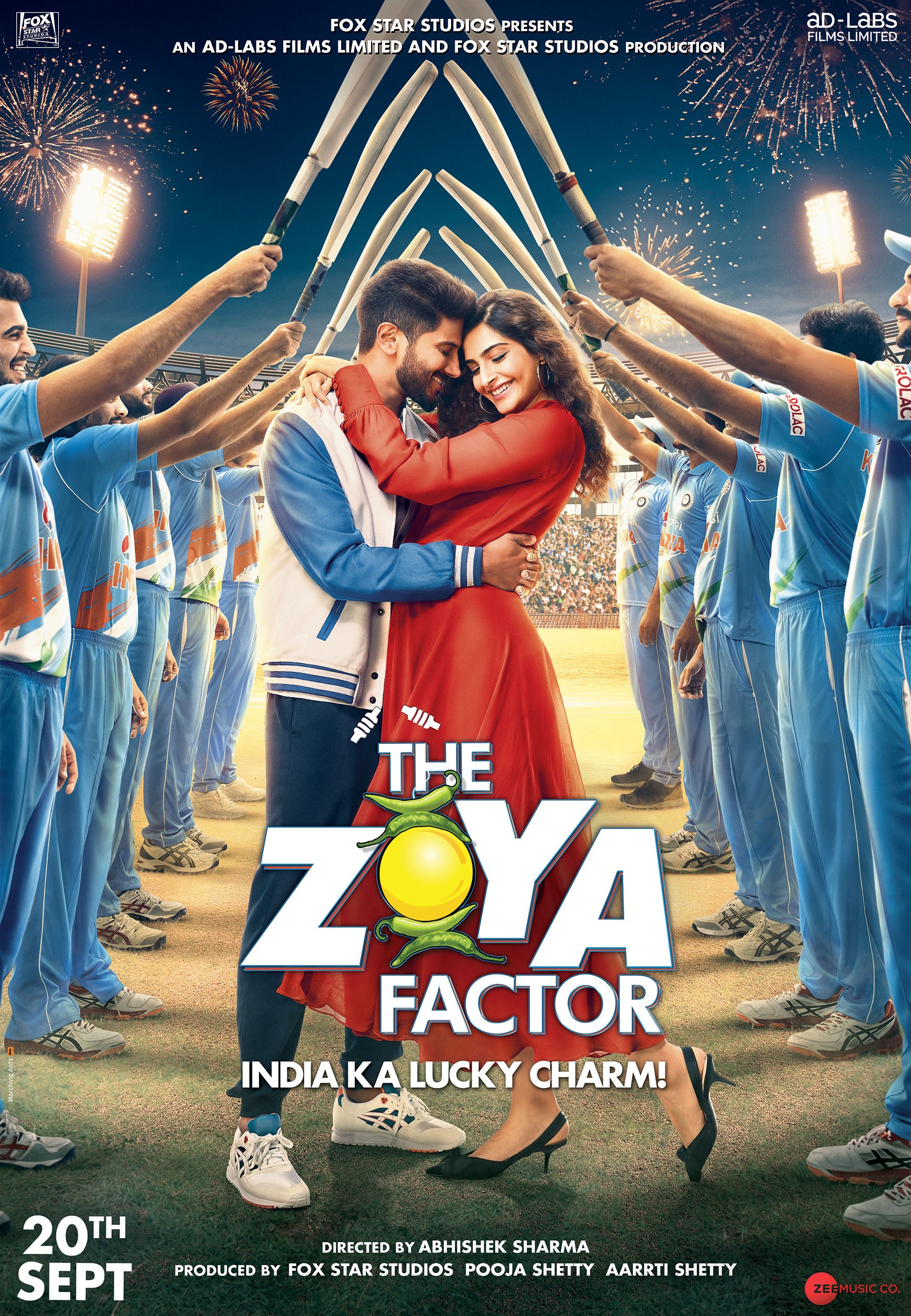 Ahead of Sonam K Ahuja and Dulquer Salman’s new movie release The Zoya Factor, the makers of the film have released a brand-new peppy track titled ‘Pepsi ki Kasam’ where Dulquer and Sonam are grooving. The third single of the film is crooned by Benny Dayal and has been composed by Shankar Ehsaan Loy with Amitabh Bhattacharya penning the lyrics. Sonam looks stunning in the video and Dulqueer is full of swag in this brand-new music video. This song is sure set to become the latest party anthem of the year!

Sonam K Ahuja took to Twitter to share the new song. She wrote, ‘Get ready with your headphones, ‘cause this new song is sure to be on your playlist! Pepsi Ki Kasan song out today! @dulQuer #AbhishekSharma @Pooja_Shetty @aartims @foxstarhindi @ad_labsfilmS @Imangadbedi @sikandarkher @ZeeMusicCompany’’

The Zoya Factor is based on India’s obsession with cricket and luck and how Zoya Solanki played by Sonam KAhuja becomes India’s lucky charm. Popular Actor Dulquer Salman plays the role of Zoya’s boyfriend and the skipper of the Indian cricket team in the film. The upcoming movie is based on Anuja Chauhan’s bestselling novel of the same name and is slated to release on the 20th of September.