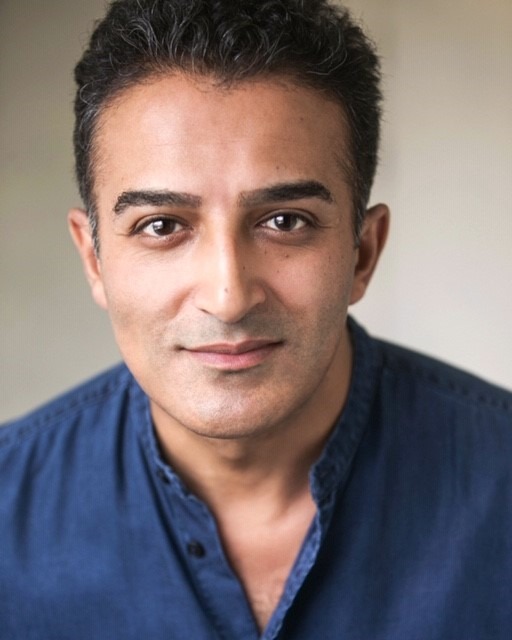 The United Kingdom Thalassaemia Society (UKTS) is proud to introduce their newest Patron Mr Adil Ray.  Adil Ray OBE is best known as the star and creator of the hit BBC1 sitcom Citizen Khan. More on his work can be found via https://www.independent-360.com/presenters/adil-ray/

Adil is happy to support the society in its future work towards educating the public and improving treatment for patients living with thalassaemia.

In a brief statement, Gabriel Theophanous, Chair of the UKTS, said that “the society is extremely grateful to Adil for his willingness to join the cause. The board of trustees and staff look forward to working with Adil in the future”.

Thalassaemia mainly affects those coming from Northern Africa, the Mediterranean, the Middle East, Asia and South East Asia.  In the UK, there is a vast number of thalassaemia patients within the Asian community.

It is important to note, that a child only inherits thalassaemia if both parents carry the thalassaemia gene or trait.  In the UK, there are approximately 200,000 carriers of the thalassaemia gene. While being a carrier does not cause any major health problems, if two carriers have a baby, there is a 25% chance the baby could inherited the more serious form of the disorder; beta thalassaemia major.

Therefore, it is important to know whether the prospective mother and her partner carry the thalassaemia gene, before deciding to have a child.

Blood donation is also an important aspect in the lives of thalassaemia patients. Currently only 6% of the blood donated in England comes from the ethnic minority communities.  Apart from regular blood donation being a health benefit to the donor, each unit of blood donated, saves up to three lives.