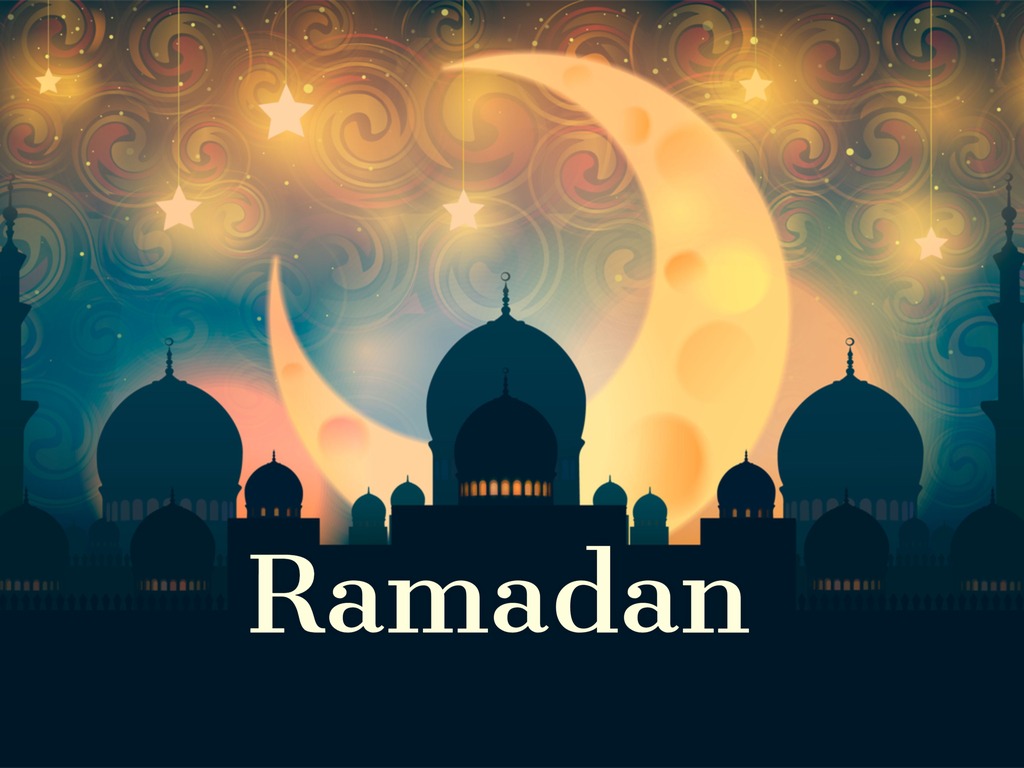 Ramadan is the Islamic holy month  and during this month Muslims around the world won’t eat or drink between dawn and sunset.

Ramadan is the ninth month in the Islamic year but the date isn’t decided until shortly beforehand because the calendar is based on sightings of the moon.

Muslims will fast which is important during Ramadan as it allows them to devote themselves to their faith and come closer to Allah, or God.

Fasting is one of the Five Pillars of Islam, which form the basis of how Muslims live their lives. The other pillars are faith, prayer, charity and making the pilgrimage to the holy city of mecca.

During the time of Ramadan, it is important for individuals to take time out for spiritual reflection, prayer, doing good deeds and spending time with family and friends.

People will make a special effort to connect their communities and reach out to individuals who need help. 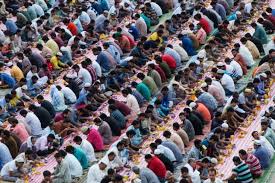 During the month of fasting fasting, Muslims abstain from food, drink, smoking, sex and all ‘sinful behaviour’ such as swearing, arguing, gossipping, telling lies or throwing insults.

It is common to have a meal known as the suhoor just before dawn and another known as iftar directly after sunset.