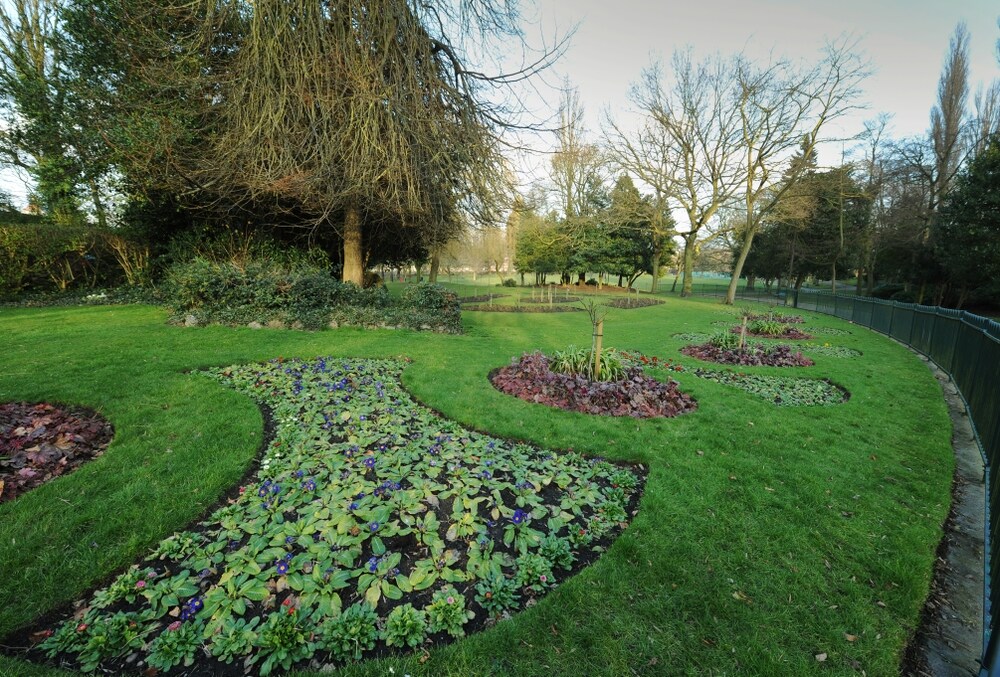 A teenager has been stabbed in the back with a screwdriver in a Wednesbury park.

The 15-year-old boy was attacked at around 8pm yesterday evening in Brunswick Park, on Brunswick Road.

The young boy was taken to hospital but his injuries are not believed to be life threatening.

Police are now investigating the attack, and no arrests have been made.

West Midlands Police spokesman, Mike Woods, said: “Police are investigating after a 15-year-old boy was stabbed in the back with a screwdriver in Brunswick Park, Wednesbury.

“The teenager remains in hospital but his injuries are not thought to be life-threatening or life-changing.

“Anyone with information has been asked to get in touch via live chat between 8am and midnight, quoting log 2270 of April 22.

The mother of the victim posted a plea on Facebook, asking for anyone with information to come forward.

She said: “Anyone knows who has stabbed my son with a screwdriver in the back. Please inbox me, reward waiting.

“Just want to say thank you to everyone that’s asked, we’re still at the hospital.

“He’s still on a lot of pain and needs another scan on his spine.

“And thank you all so much what helped him at the park yesterday as well.”

West Midlands Ambulance Service spokeswoman, Claire Brown, said: “We were called just before 8pm to reports of a assault at Brunswick Park.

“One paramedic officer and one ambulance attended.

“We treated and conveyed one teenage boy to hospital.”