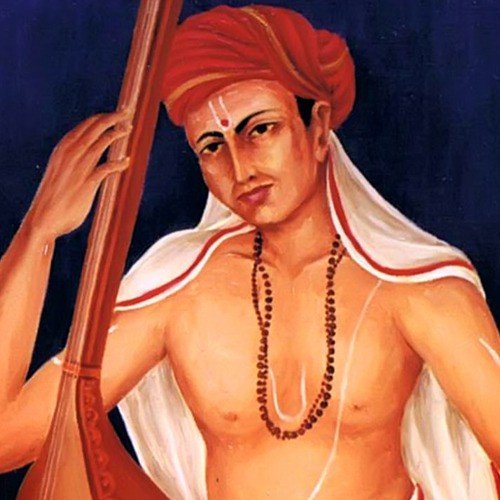 The Festival, led by Shruthi UK, a Solihull-based South Asian arts & culture organisation, will bring to life the songs, rhythms and teachings of Thyagaraja, one of south India’s iconic composers of Indian and Carnatic classical music.

Thyagaraja, also known as the singing saint, composed thousands of devotional hymns, most in praise of the Hindu God, Lord Rama, many of which remain popular today. Based on a public vote, honours will be bestowed, as is the case each year, upon four women who have excelled in their respective fields.

The family-friendly event will feature spectacular British Asian talent including folk and classical dances and cultural performances by local and international artists. Instruments will include Carnatic and Hindustani music, Bharatanatyam and Odissi dances, Indian folk dances, Carnatic guitar, string instruments such as the Chitraveena (fretless flute) and veena and the mridangam, a type of South Indian drum.

This year’s event, which has previously been held in Birmingham, has been organised in partnership with Touchwood, Solihull’s shopping centre, and Solihull Business Improvement District (BID). Touchwood’s General Manager Tony Elvin said: ‘Touchwood are delighted to support the 2019 Birmingham Thyagaraja Festival, here in Solihull at the Core Theatre on April 27th. I first met organiser Dr Chithra Ramakrishnan at last year’s Solihull Civic Honours ceremony where I was lucky enough to present Dr Chithra with the Mayor’s Award for her work in the local community. Much like anybody that meets Dr Chithra, you can’t help but get caught up in her energy for the good work she does and the projects she undertakes.

We’re delighted to be playing some small part in this wonderful event.’ The Solihull Chamber and Asian Business Chamber are also supporting this event. The Festival is offering individuals and organisations stalls to showcase their products and services.

A small charge will apply. For donations, sponsorships, stall hire and for any other enquiries please e-mail thyagarajafestival@shruthiuk.com  or telephone 07875 472 307. The Festival takes place on Saturday, 27th April 2019 at The Core Theatre Solihull, Homer Road, Touchwood, Solihull B91 3RG between 3.00pm and 8.00pm.

Tickets cost £10 and are available from The Core Theatre Solihull Box Office – https://www.thecoretheatresolihull.co.uk/about/box-office-tickets/Shruthi UK aims to inspire and motivate people from all ages and backgrounds but particularly those from disadvantaged backgrounds. For more information visit www.shruthiuk.com