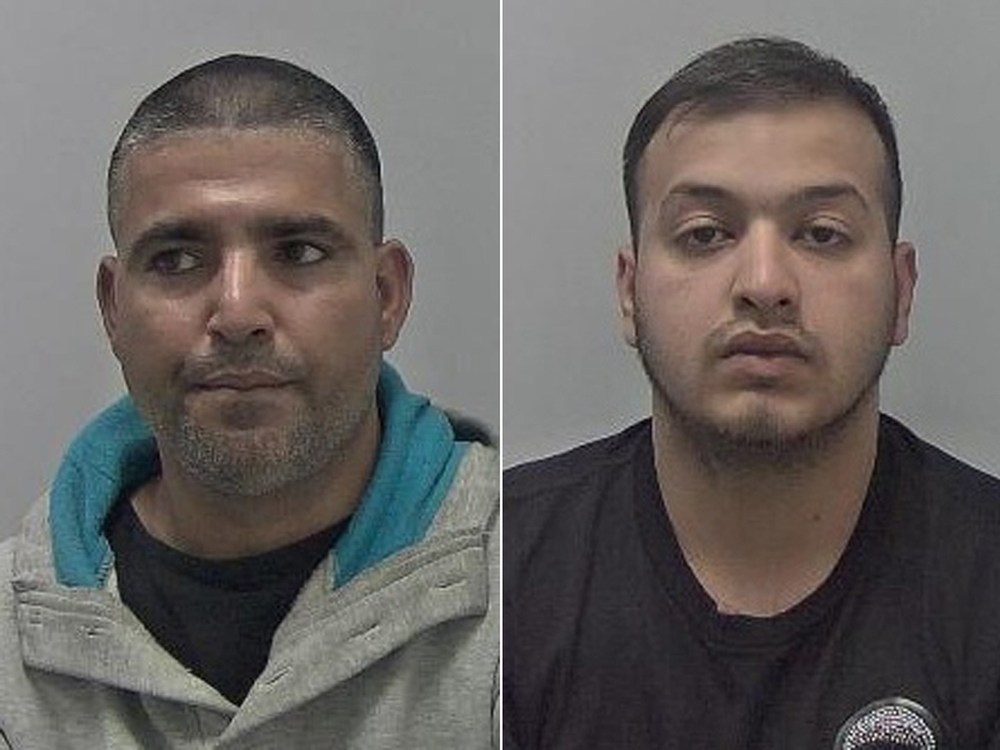 A pair of drug dealers have been jailed after they travelled to Wellington from Wolverhampton and Birmingham to sell crack cocaine and heroin to drug users in the area.

Gurpreet Singh and Mohammed Tayyab were arrested after police were informed of the activity.

The pair admitted two charges of possession of class A drugs with intent to supply, with Singh, 34, of All Saints Road, Wolverhampton, admitting a dangerous driving charge for striking the police car.

Sentencing the pair at Shrewsbury Justice Centre, Recorder Stephen Thomas said: “Dealing in class A drugs is always serious and only an immediate prison sentence is appropriate.”

Rachel Pennington, prosecuting, told the court that on July 25 last year at 11.20am, officers were alerted to drug dealing activity, in Arleston, Wellington.

Officers attended the area in an unmarked police car.

Singh pleaded guilty to the charges on a basis, saying he was addicted to drugs and had only agreed to drive around that day in a bid to get drugs.

Phillip Beardwell, for Singh, said his client was in breach of a suspended sentence, and had no money and was addicted to drugs.

He added he had come to the UK with his family on a visa, but it had long expired and his family had returned to India without him.

Mr Beardwell said his client would be deported at the end of his sentence.

Kevin Jones, for Tayyab, said his client was trying to make a “quick buck.”

He urged the judge to suspended the sentence or keep custody to a minimum, as his client had qualifications and a future ahead of him.

Recorder Thomas added: “I am satisfied you were both dealing for a commercial gain.”

The pair have been jailed for three years and four months each, and Singh for six months for the dangerous driving which will run concurrently.

He was also banned from driving for 44 months.