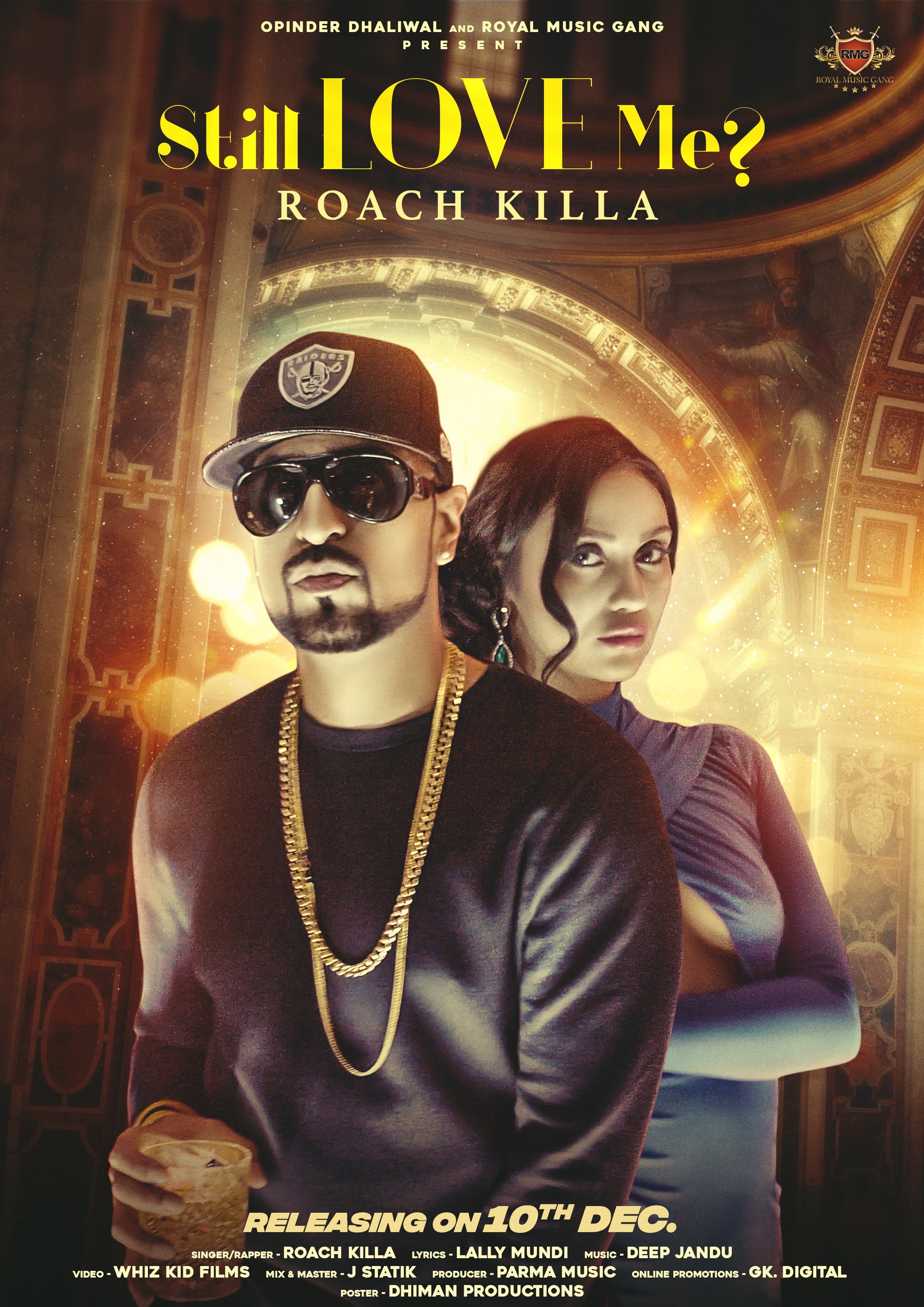 Whenever we hear the Name Roach Killa, we already know something fresh and unique is on the Horizon.

Roach Killa is a house old name who has given the Asian Punjabi industry numerous amounts of HITS.  He has worked with the Biggest names and Icons in the industry, JAZZY B, GIPPY GREWAL, GARY SANDHU, AMAN HAYER just to name a few.

2016 had us seeing Roach Killa transition from the Punjabi industry into making his mark into Bollywood, working with the very Talented Producers Meet Bros with His Bollywood Debut “GIRL I NEED YOU” for the Film BAAGHI which starred Tiger Shroff and Shradda Kapoor.  Roach Killa teamed up with Arijit Singh and Khusboo Grewal to deliver a Romantic Urban track that mesmerised the audience and so far racked up 50 Million Views and topped the charts all over the world.  He went on to Deliver more Hits for Bollywood “MAIN TERA BOYFRIEND” for the Film Raabta and “AA TO SAHI” For the hit film Judwa 2.

The song is something different for Roach Killa as he is singing majority of the song in Punjabi to entrain a Global audience but yet still keeping his unique style and identity. The Video for this Song was shot in BIRMINGHAM, UK and was filmed by WHIZ KID FILMS.