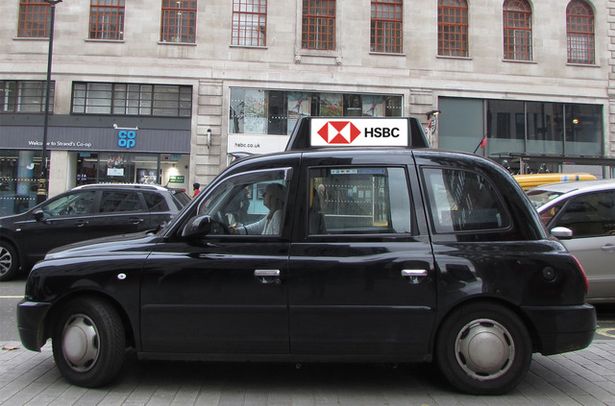 Many of Birmingham black cabs and hackney carriages are to be fitted with new roof-top advertising screens – which will also deliver ‘critical’ public information alerts. They could display emergency messages for the public as well as advertising.

As well as promoting for businesses which pay for the exposure, the new signs will also be able to display real-time breaking news, weather updates, emergency and traffic advice as well as post details of large public events in and around the city.

The income, which drivers in London say is enough to cover their insurance, will be very appreciated in Birmingham where Hackney Carriage drivers are under financial pressure from Uber, private hire drivers licensed by different councils and the Clean Air Zone proposals to charge high-polluting vehicles.

They will be launched in the city from October 1st with 50 Hackney Carriages fitted within a fortnight and then up to 100 in total in the near future.

Addressing the committee Nick Smith, CEO of Edgbaston-based Elonex which is a part of Wedooh, said: “This is a new innovation for Birmingham which will benefit all stakeholders; businesses, the city council, residents, taxi drivers and visitors.

“It is much more than just an advertising channel.

“They will highlight events, deliver vital public information to the local community, increase the feel-good factor for residents and have a positive impact on the Birmingham economy.”

The committee had refused two similar applications – by different companies – in 2008 and 2016 and did express distresses this time around.

Wedooh took over Brightmove Media which had been operating ‘taxi tops’ in London for four years.

“You are not going to get pimped up taxis,” said Charles Jepson, managing director of Wedooh.

Mr Jepson was keen to emphasise the potential for real-time alerts.

He said: “It is something we’ve pushed in London and would love to push in Birmingham.

“In a day where tragedies are happening we can switch our adverts off immediately and tell people to avoid certain areas and so on. I think it is really critical.”

This will be good for the drivers as they will be set to benefit from the move, as they will receive 25 per cent of the revenue from adverts.