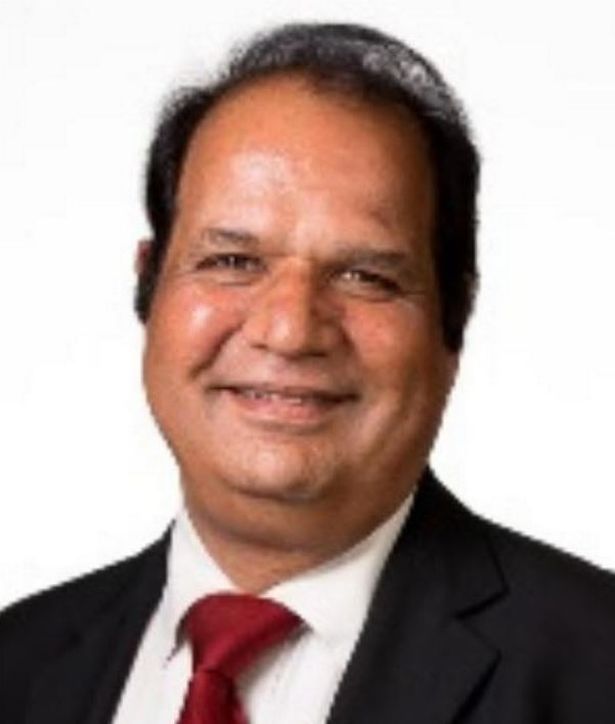 A Councillor for Soho and Jewllery Quarter, Chaman Lal and his wife were victims injured in their own shop during a robbery on Sandwell Road, Handsworth.

Labour councillor and his wife were hospitalised after being allegedly attacked with a knife while working at their fruit and veg Uplands Fruit shop on Sunday 23 September. He and his wife were both taken to hospital by ambulance with minor injuries.

Hours after the incident, West Midlands Police confirmed that a man and a woman had been arrested in connection with the armed robbery.

The councillor’s son, Bal, had been offering a £1,000 reward to anyone who can supply information to identify those responsible.

A statement from West Midlands Police read: “Police have this evening (Sunday 23 September) arrested a man and woman in connection with an armed robbery at a shop in Handsworth this afternoon.

“Two people who work at the store in Sandwell Road were threatened and attacked with a knife at around 12.15pm.

“They both sustained minor injuries and were taken in ambulance for hospital treatment.

“A 45-year-old man and woman aged 33 have been arrested on suspicion of robbery and been taken into police custody for questioning.”

Detective Inspector Gemma Currie, from Force CID, said: “We don’t underestimate how distressing this would have been for the two victims.

“We have managed to quickly identify and arrest two suspects who will now be questioned.”

Enquiries continue and anyone with information is asked to contact police via Live Chat at west-midlands.police.uk between 8am to midnight, call 101 anytime or contact Crimestoppers anonymously on 0800 555 111. Please quote log number 1084 of 23/09/2018.