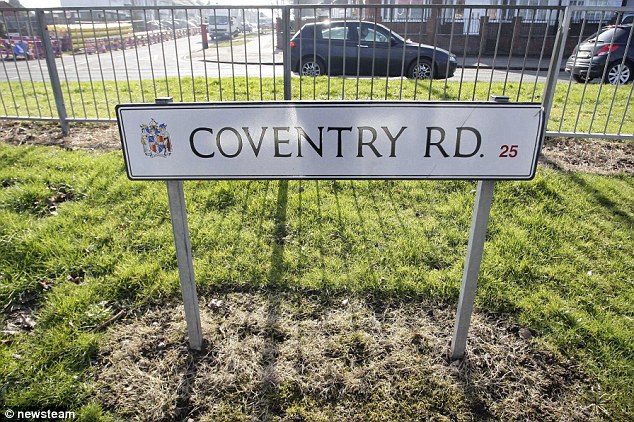 Two groups of men were involved in a brawl outside shops in broad daylight, on Coventry Road in Sheldon.

It starts with two men being pushed to the ground near a bus stop. They spring back up and about six men get involved in a startling stand-off.

The scenes stretched out on Coventry Road, Sheldon, around 2.50pm on Friday, in full observation of pedestrians, motorists, shoppers and families on their summer holidays.

One car can be seen hastily trying to leave the scene and a pair of females are spotted looking on in fear.

The police were notified but the fighters had scattered by the time they arrived.

A West Midlands Police spokeswoman said: “Police were called to reports of men fighting on the Coventry Road at around 2.50pm on Friday afternoon (17 August).

“Officers were immediately dispatched but the group had already dispersed when officers arrived.

“Despite an extensive search of the area no one matching the descriptions was found and no complaints were received.

There have been a number of occurrences of violence spilling on to our streets since the beginning of the year.