Home Latest Proposal for Birmingham’s clean air zone – Deadline for comments is due... 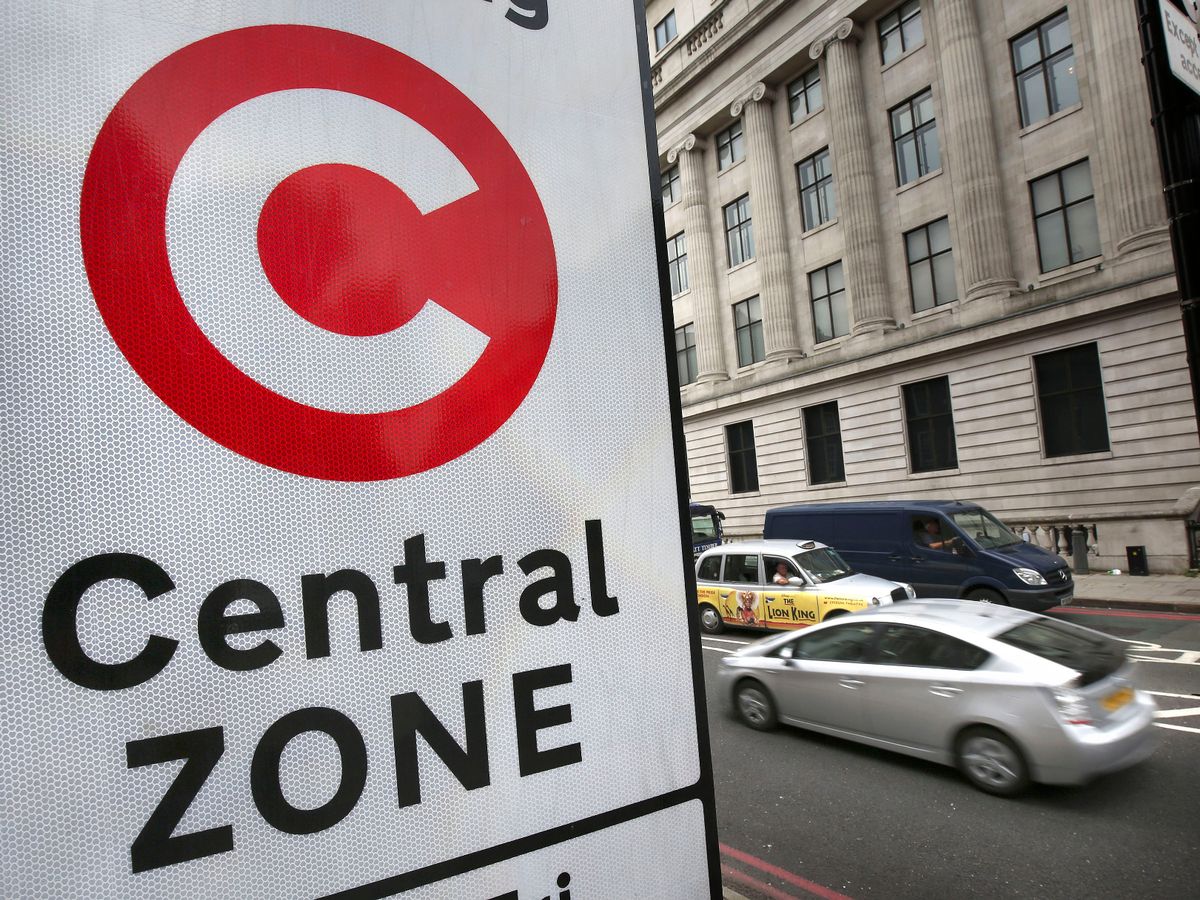 Plans to charge high-polluting cars, lorries, vans and buses to enter Birmingham City Council have been the subject of an intense debate since they were first publicised at the end of June.

Under the plans permitted from Birmingham City Council, owners of higher polluting vehicles entering the city centre, within the A4540 middle ring road, will be charged from January 2020.

The aim is to discourage motorists and reduce the dangerous levels of nitrogen dioxide pollution within the city centre.

Consultation is due to close on Friday, August 17, after which a final plan will be drawn up and sent to the Government Department – Here is all you need to know about the clean air zone.

The legal safe limit for Nitrogen Dioxide (NO2) in the air is 40 micrograms per cubic metre, but levels in many streets in Birmingham, such as Great Charles Street Queensway, are much higher than that.

This contributes to poor health making life unhealthier for those with a range of respiratory conditions such as asthma and cutting short lives. Exposure to the polluted air is a particular problem for children whose lungs are still developing.

The main cause of NO2 are fumes from diesel and petrol engines.

As a result the Government has given five cities, including Birmingham, until September 2018 to draw up plans for a clean air zone.

The plan was eventually revealed on June 26 and put out to consultation. This closes on August 17.

Polluting cars entering the city centre area within the A4540 Middle Ring Road will be charged.

London’s congestion charge operates only during weekdays – from 6am to 7pm Monday to Friday – so many assumed Birmingham would be the same.

But the city council is consulting over a 24 hours-a-day, seven days a week, charge as pollution is not affected by the time of day or week.

Unlike a congestion charge, which is applied to all vehicles, this clean air zone charge targets the highest polluting vehicles.

Electric and hybrid vehicles will not be charged.

Broadly speaking this means petrol cars made after 2006 and diesel cars manufactured since 2015.

A ring of warning signs and automatic number plate recognition, ANPR cameras will be set up around the A4540 to record all traffic driving into the city centre. Vehicle owners will then have to pay via a website or telephone line, similar to the London congestion charge.

A final figure will be announced in September.

There have been dozens of articles, an advertising campaign, social media promotions and roadside warning signs alerting people to the proposals since they were first revealed at the end of June.

The consultation runs until August 17th.