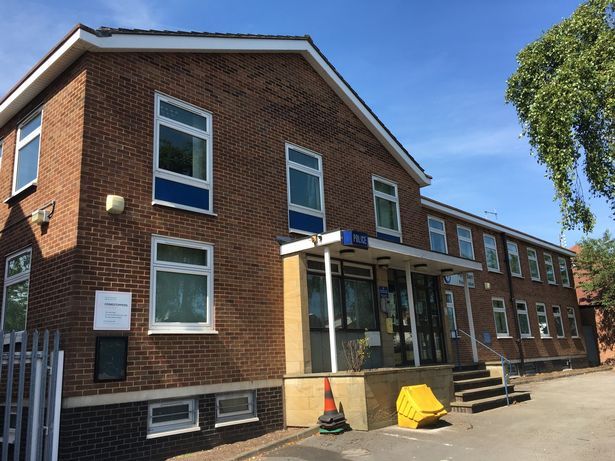 A former police station in Perry Barr will be transformed into a new multi-purpose Muslim centre.

Great Barr Muslim Foundation (GBMF) purchased the Walsall Road building for £820,000 at an auction last September – more than half a million pounds above the registered guide price.

However, after completing the deal, planning permission must be granted as the council deem the proposal ‘unique’ due to its combination of uses.

The applicant wants to establish the first Muslim community centre in Great Barr and intends to use the building “entirely for charitable purposes”.

A spokesman said: “GBMF exists to provide the local community with an Islamic environment conductive to education, extra-curricular activities, and prayer facilities; catering for the full range of age groups in our community, to educate and improve awareness and create harmony and cohesiveness in our community.”

In the planning statement, details outline how GBMF intends to “operate a day facility for local pensioners and retirees during daytime hours” with a “supplementary school facility” also in place outside of school hours.

The proposal also states: “The applicant would provide a place of worship for a maximum of 231 people at any given time.

“The reality is that this level of attendance would only be reached during busy prayer times and during the holy period of Ramadan.

Prayer times, meanwhile, have been listed separately in the planning document.

Councillor for Perry Barr, Morriam Jan, said: “The planning application is more ambitious than the original scheme that was publicised for a community centre.

“Having purchased the building and put a lot of investment into it, the applicants are obviously entitled to seek appropriate uses for it – and they have sought to give assurances the building will not be used for large gatherings such as weddings.

“But the concern about this application is that it now envisages more than 200 people gathering once a week.

“As the site only has 40 parking spaces, there is a huge question mark over where extra vehicles will be able to park.

“We’d expect to see other traffic management measures as well to ensure that southbound traffic exits onto the Walsall Road at the rear.