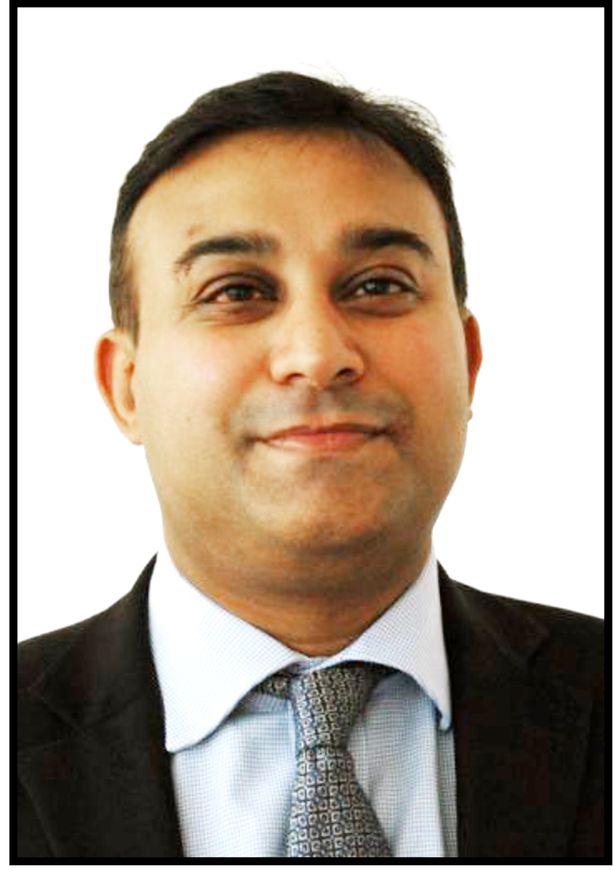 A senior cancer surgeon Sudip Sarker lied through his interview to land a £100,000 per year hospital job.

The wealthy medic exaggerated his experience to secure the post as a Consultant Colorectal Surgeon at Alexandra Hospital in Redditch, with an emphasis on laparoscopic procedures – keyhole surgery.

When many disproportionate patients were suffering complications also four deaths were later linked to the consultant.

Sarker applied for the job at Worcestershire Acute Hospitals Trust (WAHT) in June 2011, after previously working at hospitals in the south of England and the Whittington Hospital in London.

The focus of the one fraud charge came after the doctor told an interview panel that he had performed 85 ‘laparoscopic sigmoid colectomies’, including 51 independently, with just a three per cent complication rate.

Mr Hallam said: “In truth, he had performed perhaps six of these operations independently. His assertion was a lie, told to further his own career. And it worked. He got the job.”

Sarker started his job at the Alex in August 2011.

Sarker was suspended from his post in June 2012 by the General Medical Council.

Mr Hallam told the jury: “The defendant told the panel that he had eight years laparoscopic experience.

“He was asked by Mr Wilson, the representative from the RCS, what his favourite laparoscopic procedure was, to which he replied ‘sigmoid colectomies’.

“You will appreciate that that answer, centred on laparoscopic surgery was precisely in keeping with the ‘person specifications’ requirement of laparoscopic expertise.”

Mr Hallam said:”He told the defendant that the Trust wanted to appoint someone who could ‘hit the ground running’.

“The defendant said that he was the right man for the job. He showed Dr Purser his logbook and represented to him that he had done over 70 laparoscopic colonic resections.”

Sarker was charged with one count of fraud, namely claiming extensive laparoscopic colorectal surgical experience intending to make a gain for himself by way of his employment and the associated salary.

He was found guilty of fraud after a two-week trial which saw a number of former colleagues give evidence, including Mr Purser – who branded Sarker a ‘pathological liar’.