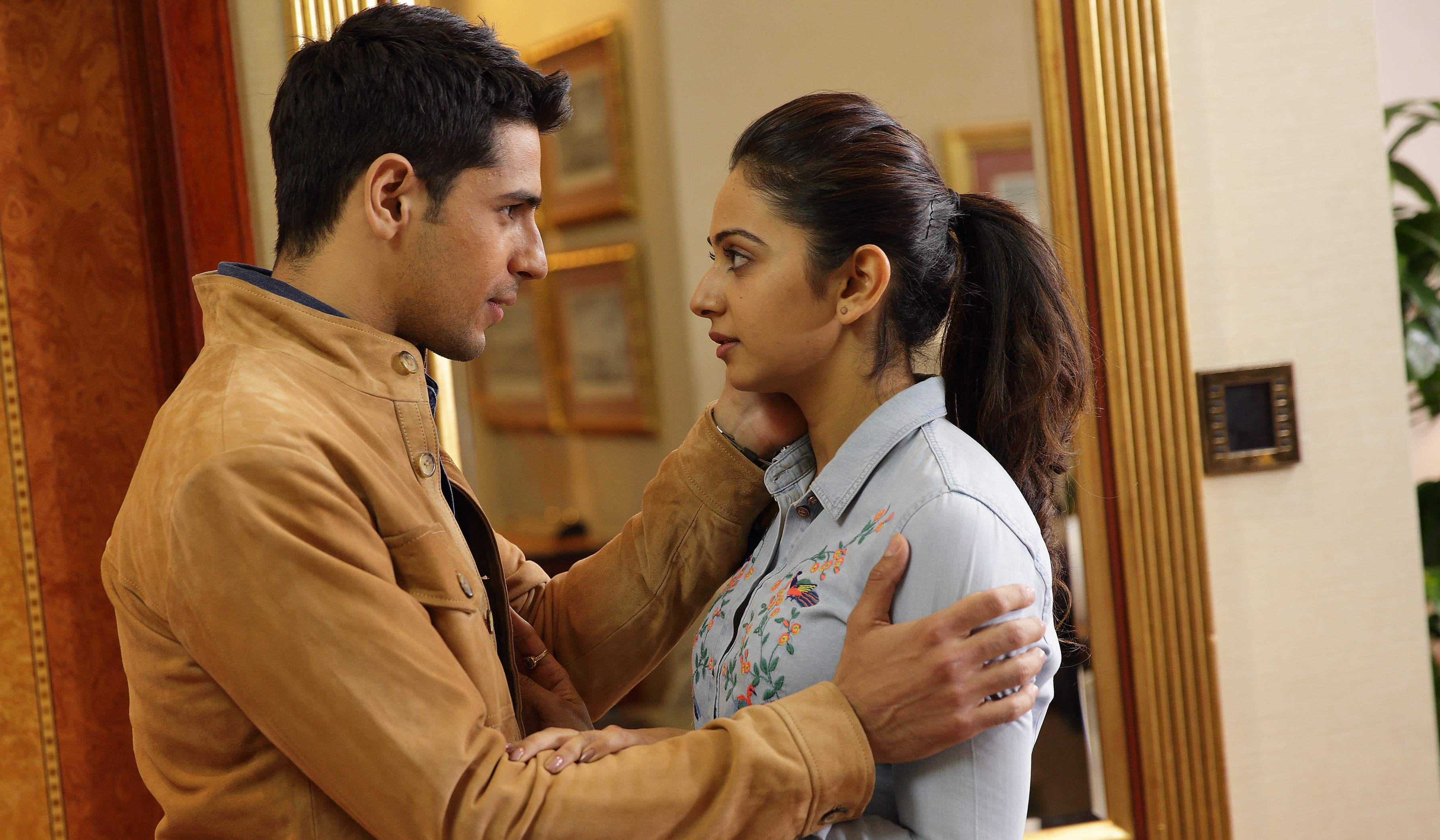 Aiyaary is a spy thriller, which is predominately between a younger military intelligence officer played by myself and a senior military intelligence officer, played by Manoj Bajpayee. It talks about various issues within the country (India). It’s got a lot of thrills, a lot of actions and by the end of it, it has a lovely message. It’s a complete watch.

He’s a young officer whose join the military intelligence, whose been working on the field. And when he stumbles upon on what all is happening within the country, within the armed forces and within certain industries, is when he changes his gear. You might think he’s not doing something correct; it’s a little grey or black. Though eventually how he takes action to change something within the country is predominately is what this character is about.

Definitely the UK, in London. I have been to London so many times but never really shot there. We were there for about three weeks; we shot in various locations in London. We were lucky enough to have the best weather, great sunlight and superb locations.

Great. The ensemble cast is extremely prolific, a lot of experience, hard-core actors all around. It’s always good to have a team around you, which you know will do their job to the best.

I interacted most with Manoj Bajpayee, lots and lots to learn, lots to observe. It was a great working experience on set, everyone being so patience and gracious, from exchanging ideas to rehearsing, it was a fulfilling experience.

For me Aiyaary really means today’s oath to the armed forces, to what’s happening within the country (India) on various subjects, be it corruption, and be it politics or the system. It’s really real and relevant film.

Birthday was very interesting this year; I was at Jaisalmer at the BSF cantonment area where I celebrated my birthday with other jawans (cadets) who shared the same birthday as me. We all cut cake and clicked pictures. Most of all it made it special for me because I could give them that one evening of fun and create memories.

Later in the year, I’m shooting, ironically for another army film, which is based on a character, Captain Vikram Bhatra who fought for India at the Kargil war. It’s a biopic; it’s something I haven’t ever done before, a real character, a really heroic story, so I’m really looking forward to getting into that.