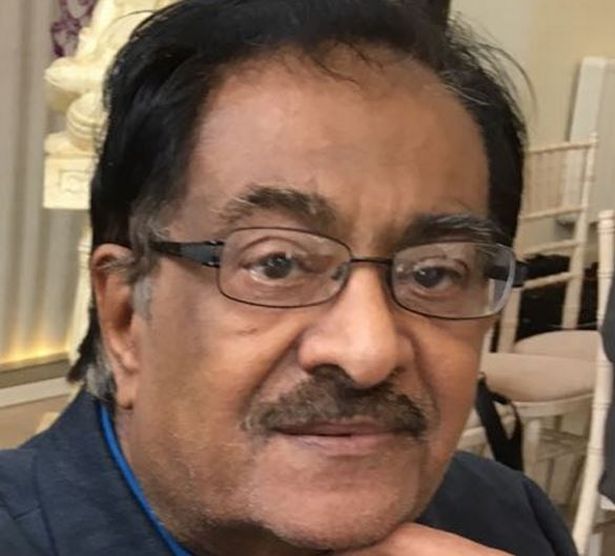 A Belgrave Jeweller who was reported missing by his family have paid tribute to a doting husband, father, grandad, brother and uncle’ after his body was found in Gaulby Lane, Stoughton

The family of Ramniklal Jogiya, 74, spoke as detectives continued to question five men on suspicion of kidnap and murder.

A specialist underwater team have searched a section of the River Soar, in Aylestone,.

The father of three sons, was last seen locking up and leaving the family’s shop in Belgrave Road, Leicester

They said: “Ramniklal was a loyal, gentle man who was passionate about his family.

“He was a doting husband, father, grandad, brother and uncle, who loved nothing more than spending time with his family, whether it be sharing food, watching the cricket or catching up with favourite Asian TV serials with his wife.

“Our family has been left devastated

“Our close knit family has lost a great man. We keep reliving what happened to him and we’re deeply saddened and hurt.

“If you know what happened to Ramniklal we would urge you contact the police.

“Nothing can bring him back but the people responsible need to be caught.”