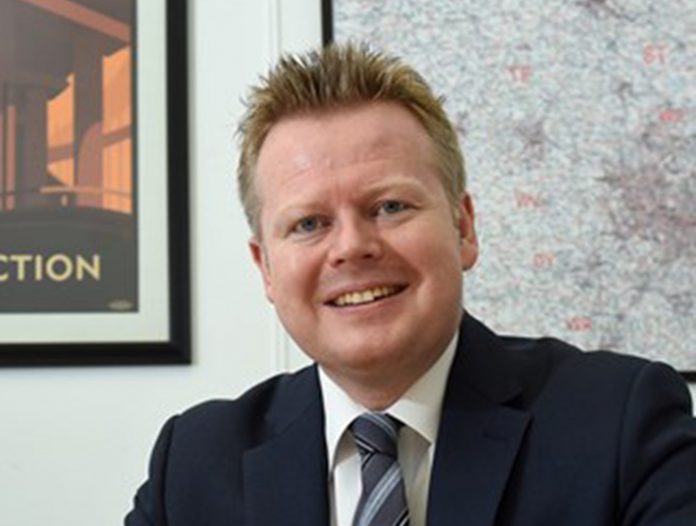 The prospect of a further interest rate rise diminished with the news that inflation held steady in October.

The Consumer Prices Index measure of inflation was unchanged at 3 per cent – wrong-footing city economists who predicted a 0.1 per cent increase.

Rising food prices were offset by a fall in the cost of fuel, while the cost of raw materials and goods leaving factories slowed.

Greater Birmingham Chambers of Commerce chief executive Paul Faulkner (pictured) said: “The level of inflation held steady for the second consecutive month, despite a rise in the cost of food which was counterbalanced by downward pressure from furniture and transport prices.

“It is clear that the depreciation of sterling is continuing to put pressure on household spending, as prices are going up faster than wages.

“It was also interesting to see that the value of the pound fell after this morning’s announcement as investors remain concerned that rising inflation will have a detrimental impact on consumer spending – a key driver of economic growth in this country.

“We are currently surveying our members for our latest Quarterly Business Report and it remains to be seen whether firms in the region are still showing solid levels of growth despite concerns around higher prices and exchange rate variations.”

To fill in our quarterly business survey, click here.