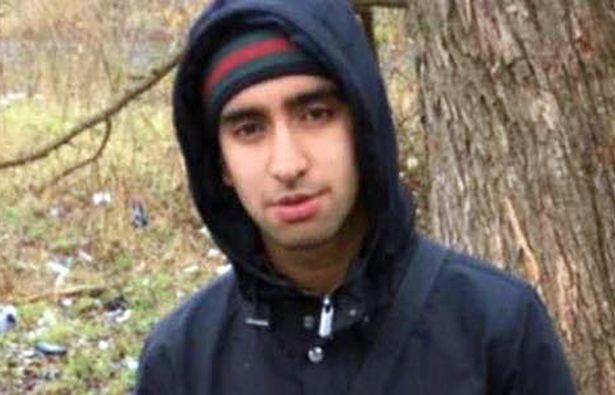 Heartbroken friends have paid tribute to a 17-year-old boy, named locally as Isam, killed in a crash after a car failed to stop for police.

The teenager was a passenger in a Volkswagen Golf which collided with a lorry.

A second passenger, also 17, was in a serious condition in hospital after the crash, which occurred on Church Road, Yardley, near the Swan shopping centre, at around 4.15pm on Thursday.

A 17-year-old was arrested near the scene on suspicion of causing death by dangerous driving and theft of a motor vehicle.

The lorry driver was taken to hospital but was later discharged. The police watchdog has launched an investigation.

Friends expressed their sorrow at the death of Isam on social media.

Elayna Blake sent her best wishes to the teenager’s family saying, “God bless your family Isam. It’s like every other day I know somebody has passed.”

“RIP Isam, you were a good kid! You’re in a better place now,” said Josh Tilley.

Wayne Platt wrote, “Sorry for the family who have lost someone dear to them.”

In a statement, West Midlands Police said, “A teenager has died following a collision in Church Road, Yardley yesterday (26 October). “The 17-year-old was a passenger in a car that had failed to stop for police and was involved in a collision with a lorry at around 4.15pm.

“The teenage boy sadly died at the scene and a further 17-year old passenger was taken to hospital where he remains in a serious condition.

Independent Police Complaints Commission operations manager Rashpal Pahal said, “Our sympathies are with the family of the teenager who died and everyone else affected by this tragic incident.

“We have a duty to independently investigate in these circumstances, and will examine the events prior to the collision to determine whether appropriate policies and procedures were followed.”