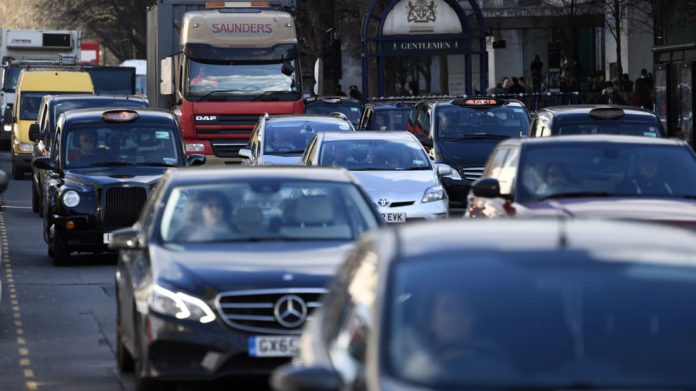 In a move that one industry body called a “cause for concern”, car sales in the UK fell 9% in September.

From September last year, the figure was down 9.3%.

Meanwhile, diesel sales – which have been hit by worries over air quality – fell by 21.7%.

It was the first time in six years that the key September market had fallen.

Because it marks a change in the licence plate series that indicates how old vehicles are, September is normally a big month for car sales.

Economic and political uncertainty, as well as confusion over air quality plans, had led to a fall in consumer confidence, according to the SMMT.

However, it praised carmakers who were making trade-in and scrappage deals available to UK buyers, saying they were proving popular and should be encouraged.

“September is always a barometer of the health of the UK new car market, so this decline will cause considerable concern,” said SMMT chief executive Mike Hawes.

The drop in September sales now mean car sales have fallen for the seventh month in a row. The last time there was a decline in September car sales was in 2011, when it fell by a mere 0.8%.

Registrations of new cars have been declining for six months.

“In seasonally-adjusted terms, however, we estimate that registrations were 9.7% higher in [the third quarter] than [the second quarter], when sales were hit by April’s increase in vehicle excise duty.”