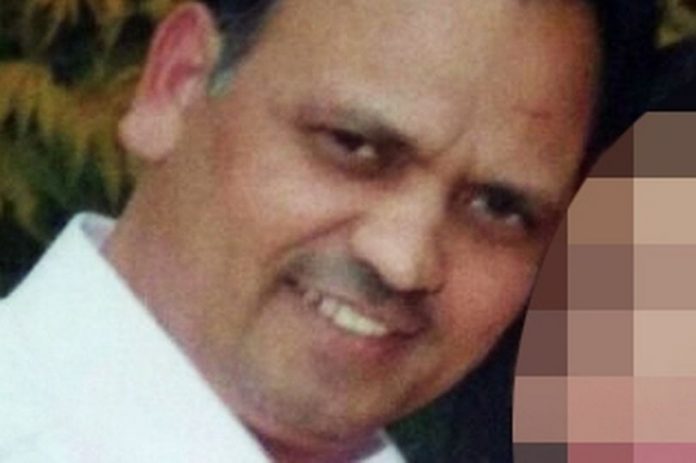 A nephew who killed his Birmingham uncle whilst on holiday abroad has finally been jailed.

Baldev Kainth was enjoying a family holiday in Italy last August when his nephew, Gaurav Kainth, attacked him with a metal bar over an argument about money.

The attack was witnessed by Baldev’s seven year old daughter, Riya, who screamed ‘Mummy, somebody has killed daddy!’ and ran to her mother, Ranjit Kaur. Baldev was immediately rushed to hospital but died from his injuries.

Ranjit revealed: “My family’s lives were totally devastated when our beloved husband and father was so cruelly taken from us. By murdering him his killer has destroyed our world.”

“What is even worse is that at the age of seven Riya witnessed her father being murdered.

As soon as he saw

him, he struck him

over the head with an

“She saw everything when her father was struck by a metal bar and came running into me screaming, ‘Mummy, somebody has killed daddy!’ This was a family holiday and we thought his nephew was going to sit down and talk with Baldev about their disagreements.

“But my husband didn’t stand a chance. As soon as he saw him, he struck him over the head with an iron bar. I want to ask him why did he have to kill him? I need to know.”

Riya is still feeling the effects of witnessing her father’s harrowing death, with Ranjit adding that she still wakes up in the middle of the night after nightmares. “She comes home from school sad because all of the other children have been talking about their dads. This has deeply affected her and she misses him terribly.”

Gaurav, 21, who was arrested by Italian police, has been sentenced to fourteen years in prison.

Got swiping tiredness? ‘Slow internet dating’ is for active people who...

Got swiping tiredness? ‘Slow internet dating’ is for active people who...