Directed by Anurag Basu (Barfi!, Life in a… Metro), the film stars two of India’s leading stars, Ranbir Kapoor (Barfi!, Yeh Jawaani Hai Deewani) and Katrina Kaif (Rajneeti), who embark on a quest to uncover the mysterious disappearance of Jagga’s father. We list out 5 reasons to watch the magical adventure in a theatre near you when it opens on 14th July. 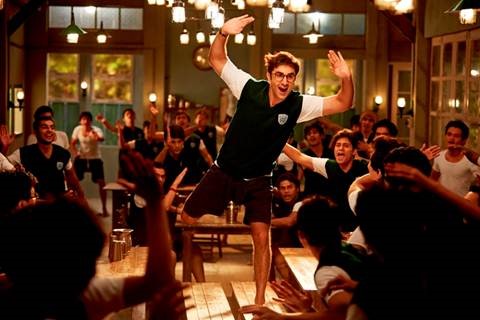