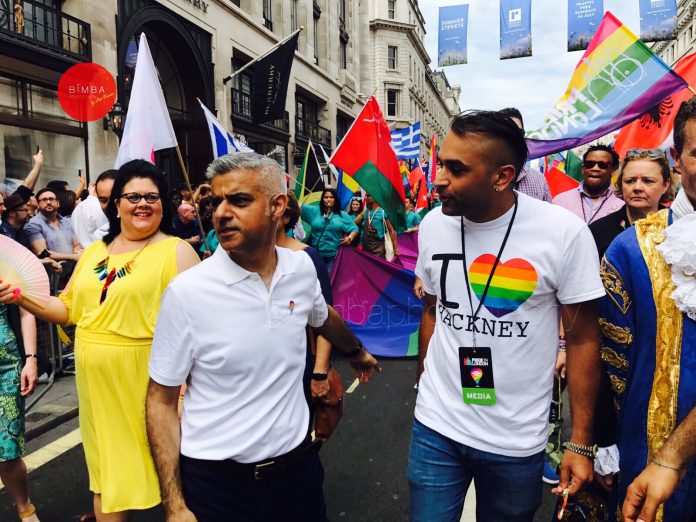 Sadiq Khan has praised the Pride celebrations in London as the “best antidote” to recent horrors with around one million estimated to have watched the parade. The Mayor of London said this year’s Pride was the biggest ever, and had helped people to overcome the recent terror attacks and Grenfell Tower fire.

More than 26,000 turned out for the gathering, where the parade snaked along a 1.4-mile route through the capital.  Emergency service members who helped in the aftermath of Grenfell and the Manchester and London attacks were chosen to launch the march on Saturday afternoon. 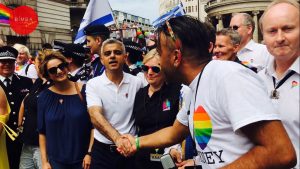 A rainbow flag was projected on to the Palace of Westminster for the first time as part of the celebrations. During the celebrations, a video message of Prime Minister Theresa May was projected, to some boos. In it, she said the UK “will continue to stand up for human rights, directly challenging, at the highest political levels, governments that criminalise homosexuality or practice violence and discrimination against LGBT+ people”.

She added: “And here at home too, we must continue to stand up for true equality and respect for everyone, right across our United Kingdom.

Meanwhile, Kiran Rai interviewed Lord Fowler, Speaker of the House of Lords, who said: “Homosexuality is still illegal in over 70 countries around the world, including many in the Commonwealth. None of this will be solved by a march, or a display of lights in Westminster. But these acts will demonstrate to those who are being persecuted or abused that they are supported. The lights are a symbol of our support.” 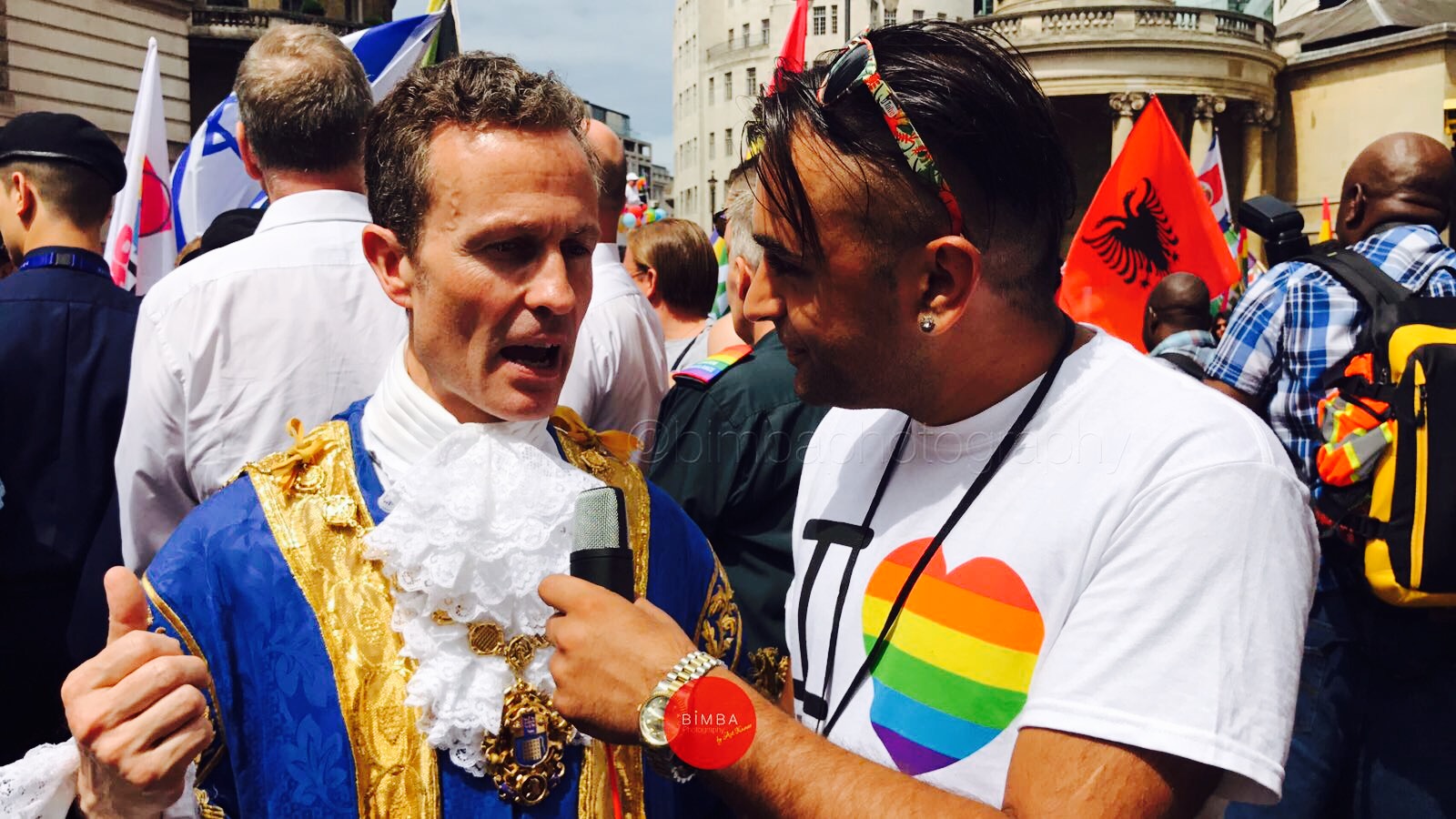