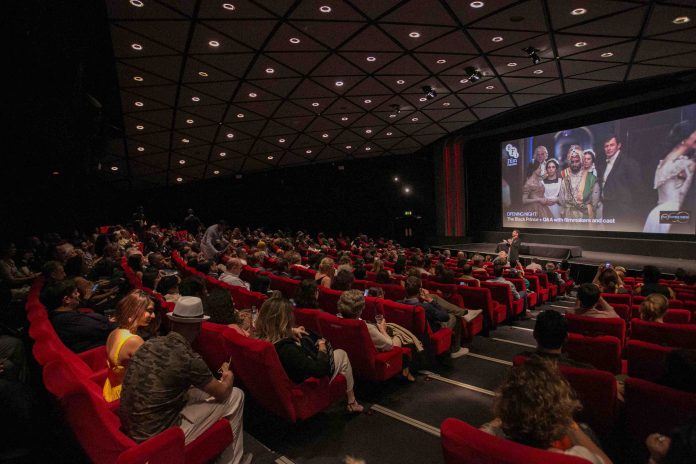 Fresh from impressing audiences with the debut of its trailer at the Cannes Film Festival, the award-winning historical biopic of Maharajah Duleep Singh, THE BLACK PRINCE, received a hugely enthusiastic response as it opened the 8th edition of The Bagri Foundation London Indian Film Festival, at the BFI London Southbank on 22nd June 2017 and 3rd edition of The Bagri Foundation Birmingham Indian Film Festival at Cineworld Broad Street, Birmingham on 23rd June 2017.

Produced by Brillstein Entertainment Partners and written and directed by Los Angeles-based filmmaker Kavi Raz, THE BLACK PRINCE portrays the little known, yet powerful story of the Last King of Punjab, Maharajah Duleep Singh. The cornerstone of the film is his relationship with Queen Victoria and the long and often difficult battle he faced to regain his identity, faith and the Kingdom taken from his grasp as a child. THE BLACK PRINCE stars award-winning singer, songwriter, poet Satinder Sartaaj who makes his acting debut in and as The Black Prince. 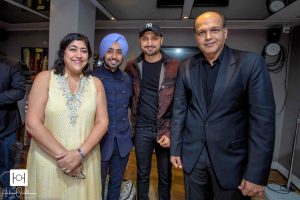 Birmingham Indian Film Festivals, Europe’s largest Indian film festival, boast a ground breaking selection of exciting and innovative films across leading cinemas in London and Birmingham – including the BFI Southbank to Midlands Arts Centre. Known as the ‘punk-rock of Indian cinema’, the festival showcases the best films at the cutting edge of the industry; the Birmingham programme takes place in partnership with the citywide USTAV Festival of South Asian culture.

THE BLACK PRINCE was at the heart of a line-up that celebrates the thriving relationship between UK-India Year of Culture, which incidentally celebrates its 70th year this term, and complements the BFI’s own India on Film programme.

As expected, the film received a thoroughly rapturous response from all in attendance, including Indian royalty, cricketers, British stars and an abundance of nationwide media eager to gain insight into the film. 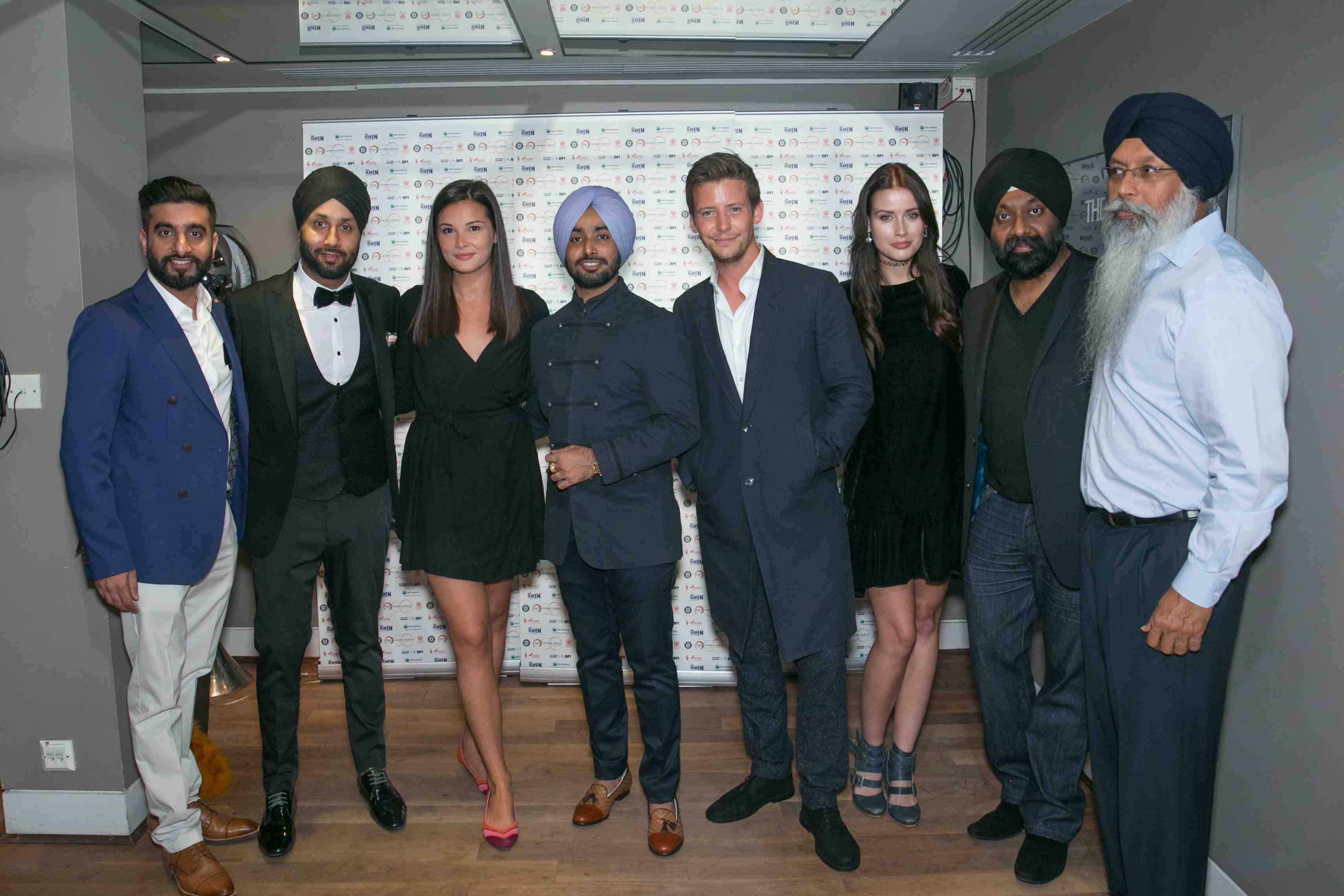 The London premiere saw members of the esteemed cast including Satinder Sartaaj, Ameet Chana, Leanne Joyce, Rup Magon, Lyndon Ogbourne, Sophie Stevens, Ranjit Thakur in attendance. Following the London premiere, Satinder Sartaaj received further applause for his work when the India Business Group (IBG) felicitated him during The Indian Awards at the House of Commons. He was presented with a special memento in recognition of his work in promoting Indian cultural relations on an international level.

The event celebrated the 70th anniversary of India’s independence, the UK/India Year of Culture, and recognised key contributions to the relationship through a set of special awards. Awardees included former Prime Minister of the United Kingdom, David Cameron. After receiving the special memento, Satinder Sartaaj was requested to perform his famous Sufi song “Sai”. 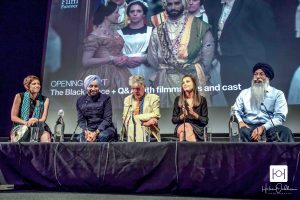 The film also sheds light into his upbringing as an aristocrat in the UK and his subsequent conversion to Christianity under the influence of his foster parents. The Prince’s world is turned upside-down when he begins to long for a return to his Kingdom, mother and roots. His character, as it evolves, is torn between two contrasting cultures – his royal ancestry from the Kingdom of Punjab as its last King, set against his upbringing in the UK as he embarks in a new journey of exile, away from his mother.

In anticipation of its worldwide release, THE BLACK PRINCE has already won several awards including Best Drama Feature at the LA Film Awards, the Special Jury Remi Award at the 50th Annual WorldFest International Film Festival in Houston, and the Best Male Debut Award for lead actor Satinder Sartaaj at the London Independent Film Festival.

The film’s European premiere at The Bagri Foundation London and Birmingham Indian Film Festivals will only further add to the excitement surrounding the official release of the film in July.

The Black Prince releases internationally in cinemas on 21st July 2017.