A night of elegance and extravagance as stars from the worlds of TV, film and showbiz attended the Dangerous Game film premiere in Leicester Square last night.

Leading arrivals former TOWIE star Ricky Rayment who also has a role in the film opted for a smart casual look as he appeared on the red carpet opting for a black t-shirt and a dapper jacket to complete his look.

The man of the moment, Co-lead actor and producer Amar Adatia made sure all eyes were on him with a white three piece suit complete with a black shirt and bow tie.

Tia had ahead of the premiere told us “Its taken a lot of hard work to get here but I’m really buzzing for tonight”.

CBB star and Billericay Town FC footballer Jamie O’Hara joined the proceedings, he was spotted posing with fans for selfie’s as he defended on London’s WestEnd for a night in the town.

Meanwhile London Artist Kiran Rai and Sam Varley hosted the dangerous game film premiere and interviewed all the major stars including callum best, Alex Reid and many other X factor stars including the Doll. Rai said ‘ The night was fantastic, it really was brilliant and it was so nice to be able to meet and greet amar adatia and richard colton, i met these guys and there my idols ‘ 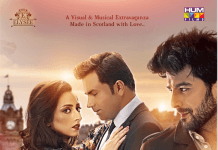 SACCH RELEASING ACROSS THE UK 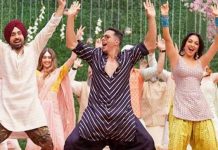 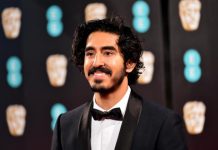 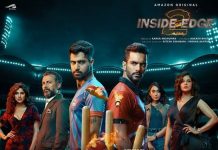 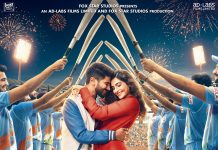