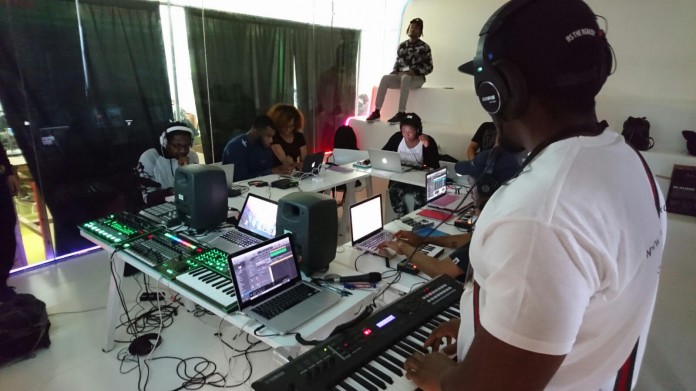 DESI MOVES – the award-winning youth arts participation programme celebrating streetwise South Asian sounds and styles – is back this summer as part of UTSAV: the Year of South Asian Culture.

How do young Brummies of South Asian descent feel about the way their city is depicted in the national media? How can they respond creatively when ex-EDL frontman Tommy Robinson and others make a film about the ‘Islamification of Birmingham’ in Sparkbrook?  How do they feel about BREXIT? About the opportunity to be creative in Birmingham?

DESI MOVES launched with two Q&A’s featuring Birmingham’s top GRIME artists; DAPZ ON THE MAP and JAYKAE in Aston and Sparkbrook. DAPZ ON THE MAP gave a surprise performance of a track from his new EP, ‘Champion Champion’. BBC-playlisted JAYKAE discussed his online public debate with Tommy Robinson, and when he took all his fans out for a NANDOs meal after a gig. 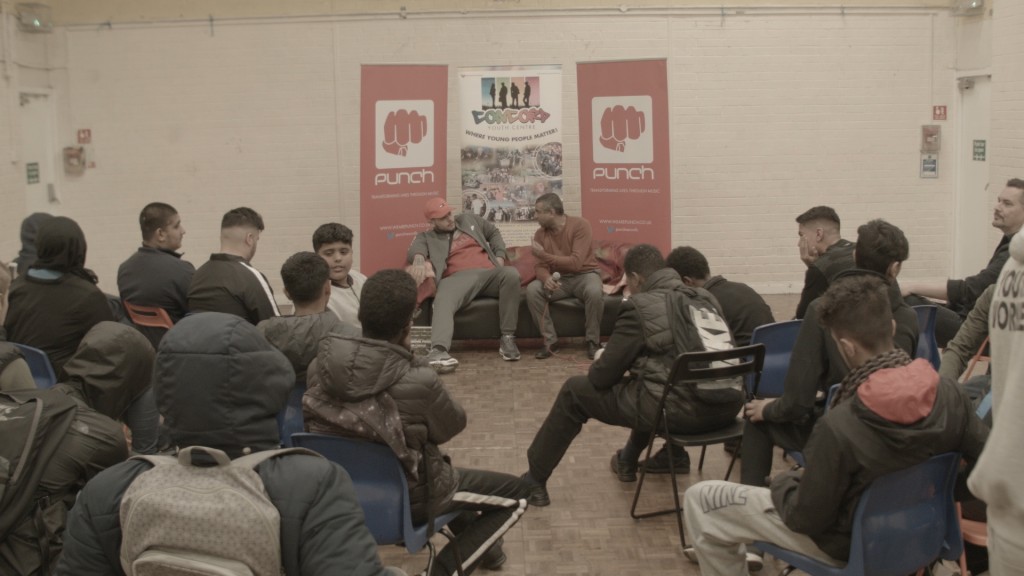 DESI MOVES is now moving into a season of no-cost music-based creative training programmes, pop-up events, exhibitions, and hands-on creative making opportunities exploring where South Asian culture meets the street. Dozens of young people have already signed up to free music workshops at the LIGHTHOUSE in Aston (Wednesdays) and CONCORD in Sparkbrook (Mondays and Tuesdays) weekly until the end of June, just in time for live performances in July at the Birmingham Mela.

“Birmingham is home to many vibrant South Asian communities, and one thing that brings the youth together is our music. In the last ten years, London has proved it is the home of GRIME. DESI MOVES will prove that Birmingham is the capital of DESI. We’ve heard the sound of London E3; this year it’s the turn of Birmingham B20. Making great music and art and with all the city’s communities is our response to the EDL and other haters.”

DESI MOVES will prove that Birmingham is the capital of DESI…Making great music and art and with all the city’s communities is our response to the EDL and other haters.