Home Business Surviving The Start Up 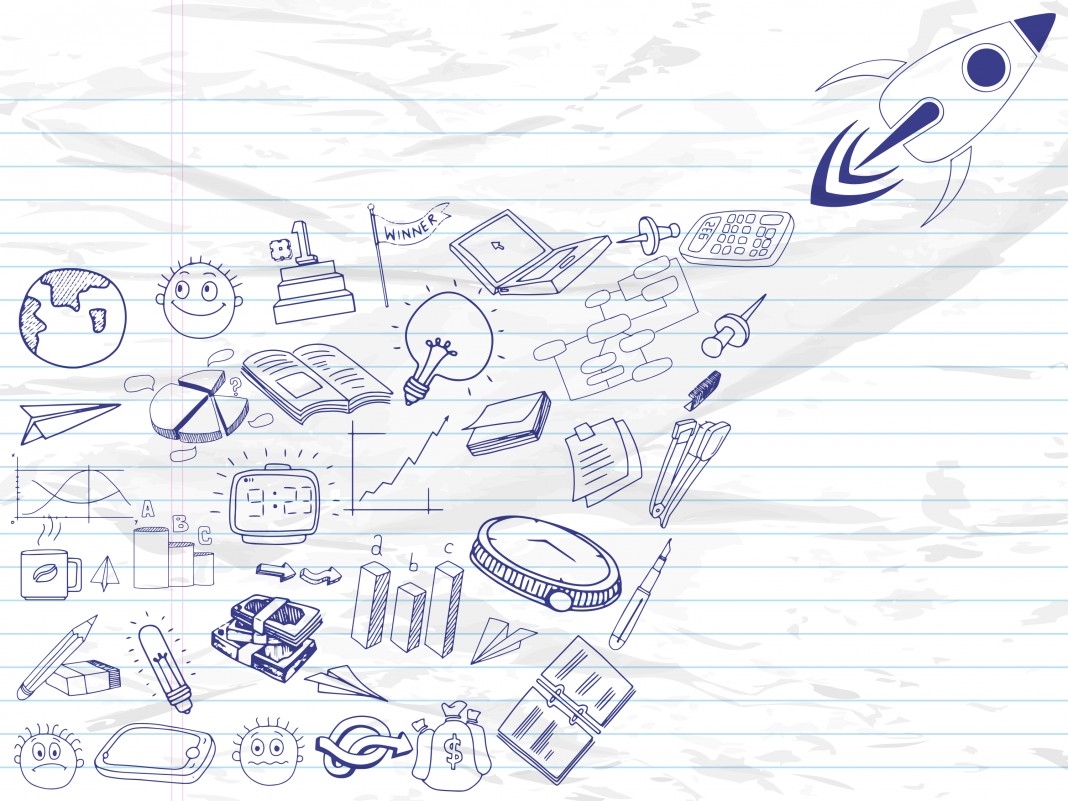 “The music business,” Hunter S Thompson wrote, “is a cruel and shallow money trench, a long plastic hallway where good men die like dogs. There’s also a negative side.”

I started my own career as a music lover unaware of this quote by the author of “Fear and Loathing in Las Vegas”. I would soon learn. It was 1998 and I was standing in a wet Birmingham backstreet with a brown envelope in one hand and a record case in the other, looking up at the shop I had rented three days earlier.

My record case was packed with fresh vinyl treasures; Missy Elliott’s “Sock It 2 Me”, Aaliyah’s “4 Page Letter”, Mark Morrison’s “Return of the Mack” and “Mo Money Mo Problems” by the Notorious B.I.G. The brown envelope contained keys to all the shop’s doors and windows on a bit of old string, along with a note from the landlord explaining that if I should ever put on all the lights at once the fuses would blow. This was Punch Records, day one.

Many years later and the vinyl is all sold, the fuses are indeed all blown and the shop is closed. But Punch Records is going stronger than ever; based now in Birmingham’s creative village of Eastside. Here are some of tips I learned along the way which helped me to grow my business into an award-winning music development agency.

TIP #1 – Don’t be a fan, be a businessman! Back in 1998 the shelves at Punch Records were piled high with my favourite vinyl. Dub plates. Rare pressings. Collectible memorabilia. The stock probably cost me more to buy than I would ever make from selling it – if I could ever see it go. So instead of a sales assistant I hired a local DJ and we span records all day. That’s when I learned the real value of a shop full of fans.  I made some calls, and we hosted the region’s first store-based DJ competition, with a national champion in the room. Profitable partnerships with record labels and music magazines soon followed, and Punch became a hub for DJ workshops, for music promotion and for new artists to get noticed.

TIP #2 – If you build it, they will come! In 2006 I started BASS – a music festival with no venues, no acts and no budget. We’d been successfully running events and showcases for two years. It felt what Birmingham really needed was a new music festival to pull it all together. I had a vision of a season of Soul, R&B and Hip Hop in a sun-drenched urban park setting – way too expensive. When summer arrived it turned out to be drenched by torrential rain and floods. Glastonbury was nearly washed away. Artists and audiences wanted to get out of the rain, giving us the chance to offer the network of backstreet clubs and warehouses we used regularly as mainstream venues. Sponsors came on board and the press took notice. BASS celebrated ten last year.

TIP #3 – If you mess up, ‘fess up! In the summer of 2011 were ready to launch our first Jamaican-themed, Olympic-branded festival. This was to honour the world-beating Jamaican team who were holding pre-event training in Brum. Then news reached us that the brand we used Jamaica Raw was not the one, especially within polite society in Kingston. It would soon be featured in all our promotions. Usain Bolt would be seeing this word fifty feet high and we didn’t think we could outrun him. So I acted immediately and redesigned a whole stack of our promotional literature. Re-branded as Jamaica Live, the festival gave us our biggest ever one-day footfall, with highlights broadcast nationally as part of the 2012 Olympics.

There is nothing more satisfying than launching your own business start-up, especially as part of an industry you are passionate about. Today we are touring some of those musicians whose records I stocked in my shop – Amerie, Angie Stone, Tarrus Riley, Channel One Sound System. With the right attitude and the right team you will make it down that “long plastic hallway” and through the door at the end.

Ammo Talwar MBE is the CEO of Punch @punchrecords