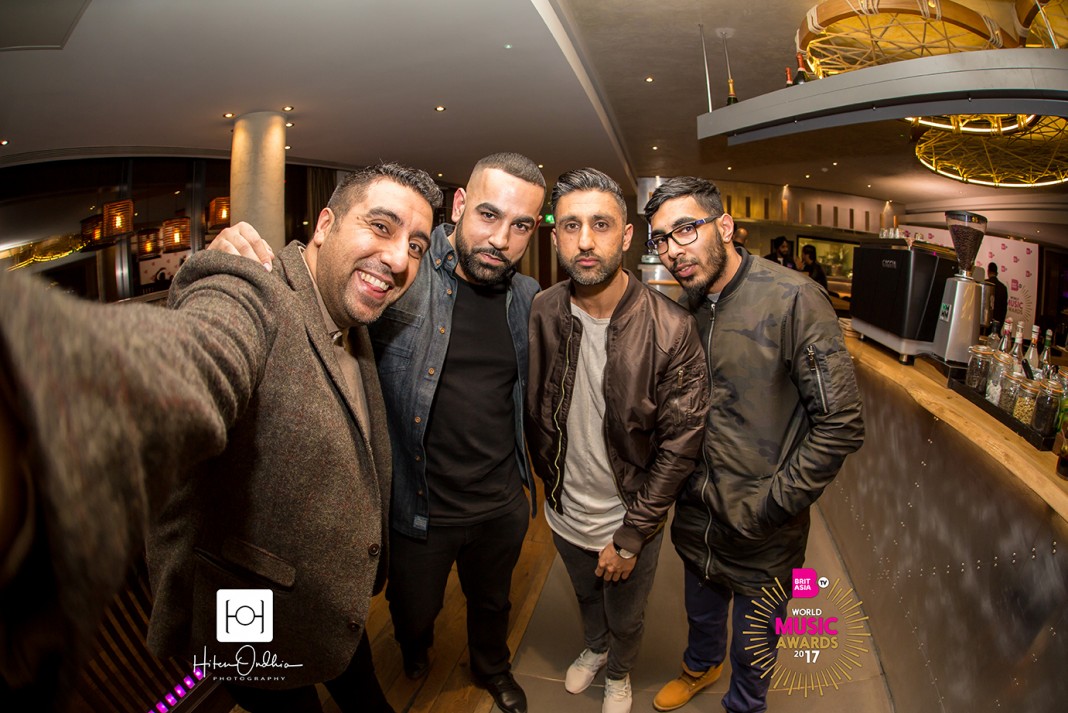 The most exciting names in the Asian music industry joined forces for the hotly anticipated announcement of the nominees for this year’s Brit Asia TV World Music Awards.

With over 400 VIP artists and guests under one roof at the Park Regis Hotel in Birmingham – this year’s nominations party did not disappoint! Once again, it gave us a little taster of what is to come with the Awards Ceremony and how there is no other event of its kind. Never in its 7 year history has such fierce competition been witnessed among BritAsia TV music talent. A glimpse into this year’s nominees includes top artists Ranjit Bawa, Kulwinder Billa, Manni Sandhu, Tru Skool, Sunanda Sharma, Jasmin Walia and Diljit Dosanjh. These have all been shortlisted by fans via the open voting system- A showcase of exciting and varied talent. 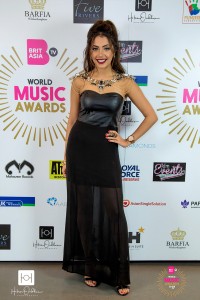 Coined as the biggest and most credible event in the British Asian music calendar, the star studded nominations party saw names from the Brit Asia TV Music Awards past and present arrive to hear this year’s shortlist before opening to the public vote. It will now be down to the fans again to decide who walks away with the iconic Brit Asia TV World Music Award on 4th March, with the short list categories now open to the public by vote FREE on www.britasiamusicawards.com.

Tickets for this extraordinary event are on sale now, giving fans the chance to be there as winners are revealed. Individual ticket prices range from £30 upwards. Tickets are available at www.theticketfactory.com or www.chillitickets.com For further information please contact info@britasia.tv or 0121 260 0009.

“This year’s Brit Asia TV World Music Awards will be even bigger and better” says proud BritAsia TV CEO- Jaz Bal: “The Brit Asia TV World Music Awards 2017 are now in their 7th year, which is a huge achievement and we have some truly incredible artists on the shortlist for this year’s event. Our aim has always been to give a platform and voice to emerging and established artists; we celebrate these artists all year round. We are really proud of the nominees and wish them all the best. We look forward to seeing you all at the Barclaycard Arena in Birmingham on March 4th!”

The nominations come head to head on the Saturday 4th March at the Brit Asia TV World Music Awards, which will return to Birmingham’s prestigious Barclaycard Arena formally known as the NIA. With the eagerly anticipated line up and headline act announcement there is no doubt that this year’s awards are set to make more noise than ever.

Watch our highlights from the launch party…

Voting is FREE!!
Get voting for your favourite artist! Voting starts from Wednesday 8th February!

Simply go to www.britasiamusicawards.com and select the “vote now” tab and enter your nominated artist of your choice per category.

Bollywood Record of the Year

Bollywood Act of the Year