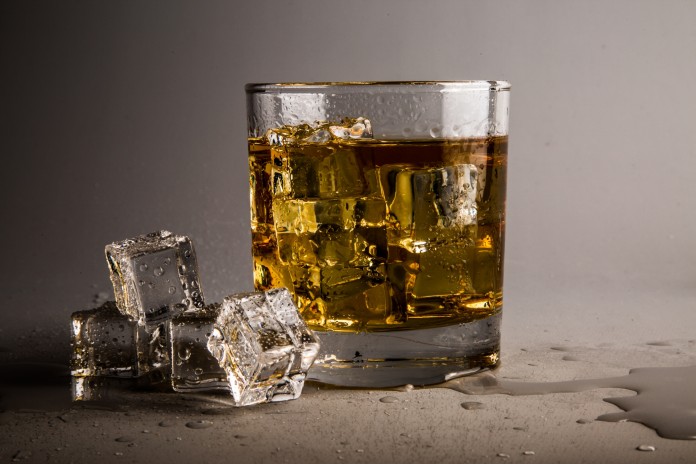 I’m writing this from the Conservative Party Conference in Birmingham. One of the conclusions cemented in my mind is the immeasurable benefit of having Government here in Brum for four days.

With the political decision makers come national and international media. More importantly, conference attracts the CEOs and Business Leaders of the biggest corporations. We get to showcase our city region.

I attended an event organised by the Scotch Whisky Association and Open Europe. Discussion inevitably waded into Brexit and post referendum trade talks with Europe but also with the wider world. One of the comments made was the need for the UK to introduce ‘creative options’ when juggling access to the EU and free movement of people. A key sticking point in pre-Article 50 talks.

There are 14 weekly direct flights to India per week from Birmingham Airport. The Airport earns revenue from car parking and retail. The benefit of direct flights from BHX to India is two bottles of whiskey per passenger. It’s a blunt but relevant statistic.

The Scotch Industry represents 25% of the UK’s food and drink exports. Regional Airports such as Birmingham allow UK products such as whiskey to be purchased and exported.  These create exposure in overseas markets and subsequent demand.

This is just one reason why the focus on Heathrow Airport is unhealthy for the UK economy. If we need to think creatively to increase our exports and trade deficit, the regional airports are central to that ambition.

If Parliament embraces the opportunities regional airports represent, the economic uncertainty that hangs over us dissolves like ice in a Single Malt. I’ll drink to that.