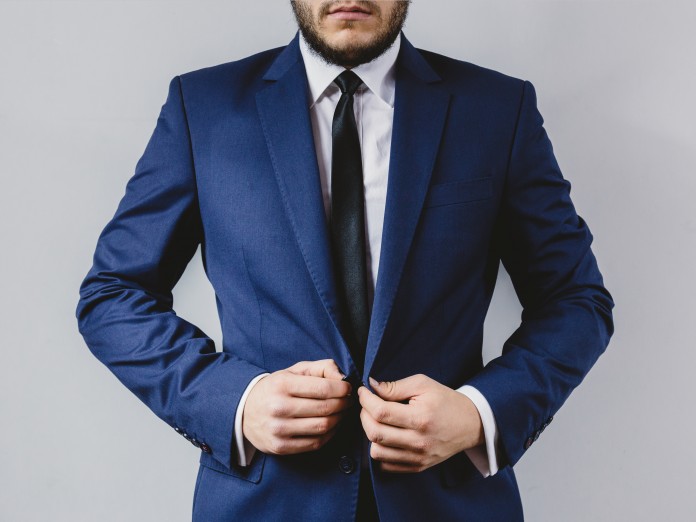 We decided to give you  a look into the coveted Business Person of the Year nominees so that you can know a bit more about their amazing achievements and why they’re all deserving to have become finalists.

As a young man, Dr Nik Kotecha’s dream was to make quality healthcare affordable and accessible throughout the world. He established Morningside Pharmaceuticals Ltd from his garage in Welwyn Garden City with his wife Moni in 1991.Today it supplies an extensive range of MHRA licensed generic medicines into NHS Trusts, wholesalers and pharmacies.

Nik is an ambassador of UKTI Catalyst; a governmental body which advises businesses on developing international trade. He is also involved in many working groups across the East Midlands; such as the Life Sciences committee within the D2N2 Local Enterprise Partnership (LEP). He is also the Chair of the International Trade Steering Group for the East Midlands Chamber of Commerce, which develops policies and strategies to promote exports from the region. Nik is a board member of the British Generics Manufacturers Association (BGMA); an organization of CEO’s from all the main manufacturers of generic pharmaceutical, who provide a voice for the industry.

He is a key member of a group of 5 for the Leicester University Philanthropy Board, to help raise £10m for the new Medical School in Leicester. Nik is also actively involved in many charities, community projects and sponsorship.

Harish Sodha is the majority shareholder and one of three founders of Diversity Travel. In 2013, under Harish’s guidance, Diversity Travel was the only company in the industry handpicked by the UK Government, to join Accelerate 250, a group of 250 high-growth companies bucking the trend of the recession to become significant contributors to UK job creation. The ‘Difference’ is celebrated at Diversity Travel because Harish believes all minorities should be championed and encouraged, whether this relates to gender, ethnicity or religion. This is represented across the business where staff speak over 20 languages, come from 15 nationalities and there is a 45:55 male to female gender split. Different sexual orientations, religious and political beliefs are represented at all levels of the organisation and the Board is 40% BAME, 20% female and 40% LGBT. Diversity Travel has won numerous awards including Best Travel Management Company 2014 at The Business Travel Awards and Kenya Airways’ Charity Agency of the Year Award 2015.

Rakesh is responsible for, approximately, 5,500 people in the UK, US, Canada, Australia, India and China. Promoted purely on merit, he became the first Asian M&A Director. Under his leadership, the company appointed the first black President, the first Hispanic COO and the first black female VP. Ultra operates in four markets – Defence & Aerospace, Cyber Security & Surveillance, Transport and Energy. Ultra has grown leaps and bounds during Rakesh’s tenure. During a conversation with Rakesh, Lord Mandelson, the then UK Trade Secretary commented that Ultra was the best British engineering company that he had come across. When Rakesh became Chief Executive he was determined to make Ultra more visible within the UK Government with which he engages regularly. He also engages regularly with the US and the Australian Governments.

Arjun Waney is probably the most respected restaurant investor in Britain. Some of his success stories include the prestigious Zuma, Petite Maison, Coya and the Arts Club in London. He has also established, successfully, restaurants in Miami, Dubai, Istanbul, Hong Kong, Abu Dhabi and Bangkok. Arjun Waney earned outstanding success initially in investment management and the retail business with Pier 1Imports Inc in the US.

Arjun is also the chairman of Argent Fund Management. Not only is Arjun a successful businessman, he is also involved in philanthropy. The Savitri Waney Charitable Trust, named after his mother, tries to combat malnutrition in India with the introduction of an egg a day to villagers. One of his grandchildren is behind this scheme, which he helps financially and logistically.