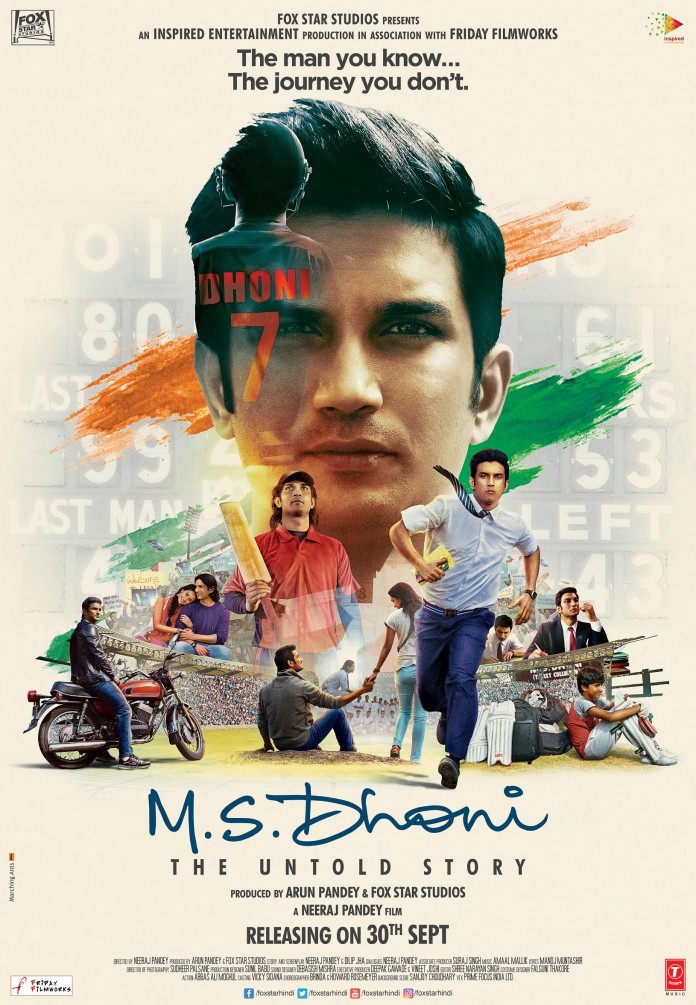 New poster of the much-awaited M.S. Dhoni – The Untold Story is out and gives a perfect insight into all the stages of the cricketer’s life.