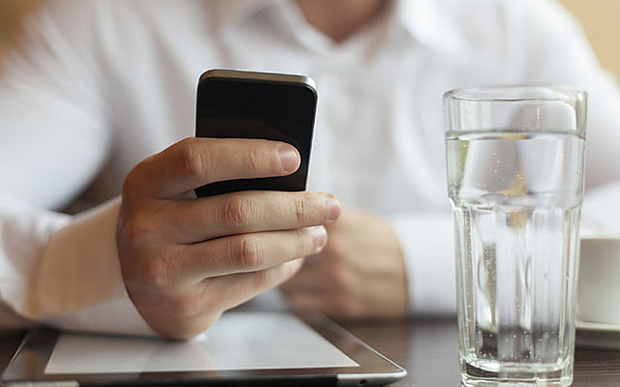 According to a Texas-based business, younger employees are spending less than half their time at work productively, choosing instead to post updates on social media.

One defendant said in a survey that was published by the Federal Reserve Bank of Dallas, “We have a serious productivity problem with office workers and estimated that less than 50pc of their time is spent on value-creating business activities.”

The company’s complaint is one of the original explanations for the productivity crisis that has perplexed economists. The firm said: “The younger workers are often off task, engaged on social media, on the internet, texting on phones and other unproductive activities.”

The defendant and many others criticised the new US Department of Labor rules that mean more salaried staff are now entitled to overtime, which could potentially affect how they do business. The rules will come into effect this December and mean millions of additional workers will be eligible for overtime pay if they work more than 40-hours a week.

The millennial-bashing survey respondent continued: “The Department of Labor must realize that if we are supposed to pay them overtime for work they should do during normal work, this will make us have to focus on micromanaging employees and reducing compensation to reflect actual productivity of a mandated 40-hour or less workweek.

“All the government regulations and Department of Labor rules are doing is making our country less competitive, creating more part-time workers, reducing workers to a max of 35–39 hours, creating divisions and demotivating the top achievers.

“We want to compete, we want to hire more people and we want to innovate. Let adults agree to employment terms and conditions.”

Another reply to the survey read: “We are very concerned about the new Department of Labor overtime rules to go into effect later this year. They will either cause a substantial increase in costs or a significant reduction in benefits; neither are good for the long term.”