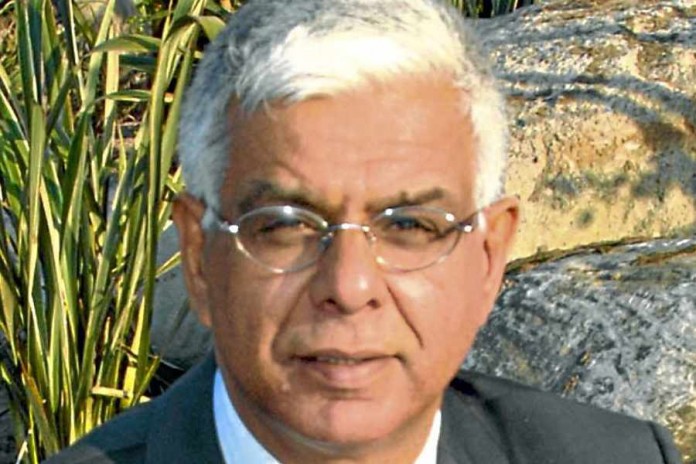 “The Gowling Report should be put into the public domain. Openness and transparency require it.”

Senior West-Midlands politician, Mahboob Hussain, has been suspended after claims emerged that he sold toilet blocks to an acquaintance at a reduced price.

Party Bosses confirmed the Councillor had been suspended from the Labour Party for a second time, following his initial suspension, which was overturned after a police probe into land deals ended with no charges brought.

A top lawyer called for the Labour representative to face disciplinary action, along with the publication of findings from an independent investigation into the conduct of the former Sandwell Council Deputy Leader.

As well as accusation around the sale of three toilet blocks for £35,000 – a third of their estimated value, the Councillor is also under suspicion of asserting influence to cancel or reduce parking tickets issued to his wife and son.

James Goudie QC, who was commissioned by Sandwell Council, said the councillor should be dealt with formally by the council’s Standards Committee.

Mr Goudie explains that the sale should not have gone through according to report leaked to BBC Radio WM.

Cllr Hussain has denied the allegations against him, and told Radio WM that he would not comment on the leaked reports.

The council have called in extra legal advice after the independent report; by legal firm Growling WLG, formerly Wragge and Co, was challenged by Cllr Hussain.

Jan Britton, chief executive of Sandwell Council said: “As you are aware, it was the intention to publish the Wragge Report and legal opinion of the independent QC at some point in the week commencing May 16.

“The decision to publish the report was made directly on the advice of the QC who is advising the council.

“The council has now received a pre-action protocol legal letter for a Judicial Review from solicitors acting on behalf of one of the parties named in the Wragge Report. I have taken further legal advice from the QC acting for the council and he advises that the publication must be delayed in order to deal with this legal challenge.

“At this stage I do not know how long it will take for this matter to be resolved, however the delay is expected to be at least a few weeks.”

Mr Goudie adds: “The Gowling Report should be put into the public domain. Openness and transparency require it.”