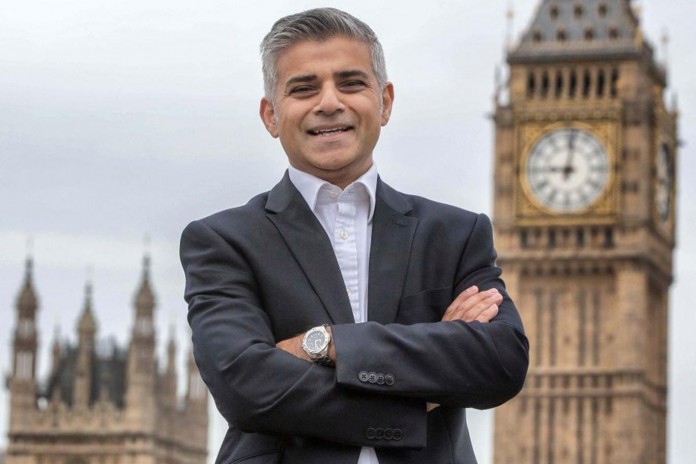 London’s newly elected Mayor, Sadiq Khan, has rebutted Donald Trumps “ignorant” views of Islam, after the Republican presidential contender suggested that Khan would be exempted from his proposed temporary ban on Muslims entering the United States.

The remarks come after Trump proposed a “total and complete” ban on foreign Muslims hoping to enter the United States.

When asked how the ban may affect London’s first Muslims Mayor, Trump responded by saying: “there will always be exceptions.”

Khan, who was elected, last week, replied to Trumps lewd remarks with: “This isn’t just about me; it’s about my friends, my family and everyone who comes from a background similar to mine, anywhere in the world.”

He added: “Donald Trump’s ignorant view of Islam could make both our countries less safe, it risks alienating mainstream Muslims around the world and plays into the hands of the extremists.”

Khan, a former human rights lawyer, accused Conservative rival, Zac Goldsmith, of trying to frighten and divide voters in a multicultural city after he alluded to Khan sharing platforms with Islamic extremists.

Khan, who hailed from humbled beginnings, was amongst eight children. His mother worked as a seamstress and his father, a bus driver.

In his victory speech, Khan said the result marked the triumph of “hope over fear and unity over division.”

The Mayor added that Trump and people who side with him “think that western liberal values are incompatible with mainstream Islam – London has proved him wrong.”

“I’ll be backing the Democratic candidate — Hillary Clinton, who I suspect it will be — and I hope that she trounces him,” Khan told the BBC.

He also jested, that he would visit the US before this year’s presidential elections “in case Donald Trump wins.”