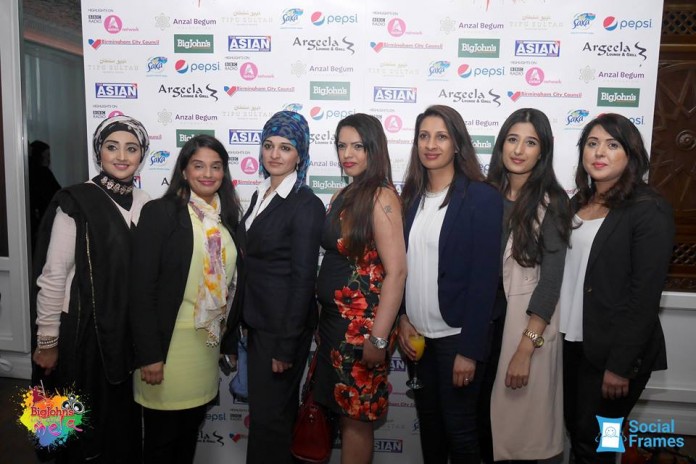 The event was attended by dignitaries from across the region big and small with special guest appearances from comedian Mani Liaqat and Elvis impersonator Muj Presley (known locally as Asian Elvis). 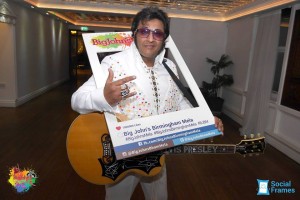 Many of the cities councillors attended the event to show support for the Mela which is one of very few Council events taking place this year due to budget cuts.

Chair of the Mela steering committee Cllr Mariam Khan praised the Council’s events team on all their hard work and also Big John’s for stepping in and taking over the organisation and management of the event without any funding.

The Mela is a free family event that celebrates the diverse culture of Birmingham, giving people a taste of South Asian Food, Culture and Sport. Attended by over 60,000 people the event is host to a Main Entertainment Stage, Food Court, Bazaar, Sports Arena and Funfair. Kasim Choudhry the event director delivered a presentation outlining some of the key elements of the Mela and how it benefits Birmingham and its residents.

One of the main points raised was how important it is to celebrate Birmingham’s diversity and promote community cohesion. Kasim also thanked all of the sponsors The Asian Today, BBC Asian Network, Anzal Begum Foundation, Pepsi, Saka Water and Argeela for supporting the event. 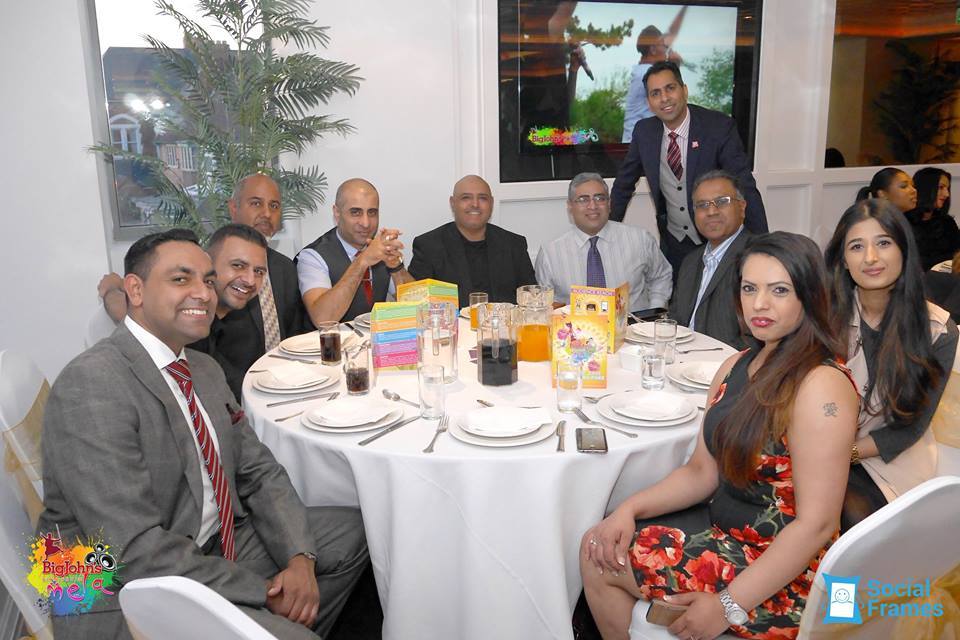 Last year Singer Malkit Singh MBE spoke live on BBC Radio WM stating “It is like India and Pakistan have become one again….There are people of all colours and creed celebrating together…I have never seen an event like this before”. The event was also awarded Best Event 2015 at the PMMA Awards and came runner up in the Brummies Choice Awards.

The date for this year’s event will be 31st July 2016 at Cannon Hill Park. For more information please visit www.Bigjohnsbirminghammela.com.