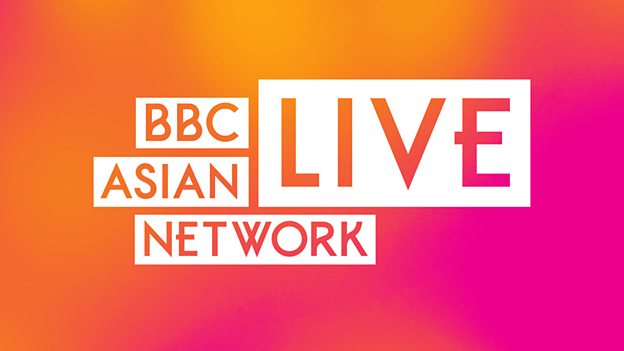 “Asian Network Live will be a fantastic event which will showcase all that is great about the Asian music scene and its eclectic range of artists.”

Hosted by Tommy Sandhu, Asian Network Live represents the best in Asian music as championed on the station. For one night only, some of the hottest acts on the British-Asian and international music scenes are brought together. Plus, exclusively for Asian Network, the event will feature unique artist collaborations, and Indian stars Badshah, Aastha Gill and DIVINE – will be making their UK performance debuts.

The event will be broadcast live on national digital radio station BBC Asian Network (which broadcasts to an average audience of 563,000 listeners a week), and artist performances will be available to watch at bbc.co.uk/asiannetworklive after the event. The whole show will also be available to watch on BBC Red Button on Sunday 1 May from 7pm, plus viewers can watch highlights on BBC iPlayer.

Tommy Sandhu says: “Asian Network Live will be a fantastic event which will showcase all that is great about the Asian music scene and its eclectic range of artists. We’ll have both established and up-and-coming musicians, plus three international talents making their UK performing debuts at the event.”

Bob Shennan, Controller of BBC Radio 2, 6 Music and Asian Network, says: “Asian Network Live demonstrates the station’s unique and distinctive offering for anyone inspired by the Asian music scene. It is a celebration of the best of young British Asian and international talent, and also provides an innovative new platform for musical creativity, particularly some unique collaborations.”

Joining Tommy across the night will be many of the station’s presenters, including Nihal, Noreen Khan, Bobby Friction, Panjabi Hit Squad, Preeya Kalidas (who was recently nominated for an Olivier Award for her role in the West End production of Bend It Like Beckham), Mim Shaikh, Harpz Kaur, Guz Khan, Yasser, Kan D Man and DJ Limelight and more, plus special guest appearances from British-Asian and international stars.

Tickets go on sale on Friday 11 March at 8.10am, priced £20 (plus booking fee). Full details about purchasing tickets, plus terms and conditions, can be found at bbc.co.uk/asiannetworklive. Tickets are both seated and standing and are available to those over 14 years of age (please note, those under 16 years of age must be accompanied by an adult).