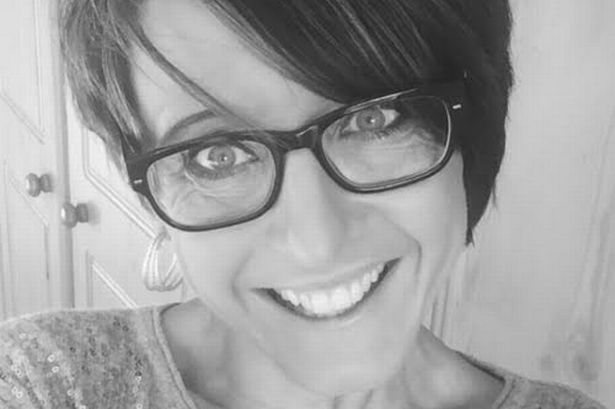 A heavily pregnant woman who was stabbed in public has thanked those “fearless” individuals who risked their lives to ensure her safety and that of her unborn daughter.

The 40-year-old was left in critical condition in Sutton Coldfield town centre in the broad daylight attack, which is believed to have been carried out by her ex-partner. 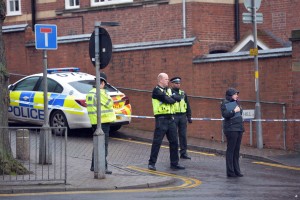 The victim, reportedly from Sutton, was understood to have been more than eight months pregnant at the time of the attack.

Two of the individuals who attempted to intervene suffered minor injuries from the attack, according to police.

The new mum is said to be in a stable condition by detectives, having been flown to the hospital following the incident. Her new baby, who was delivered safely by emergency C-section, “continues to do well” according to officers.

The assailant, Babur Karamat Raja was charged with two counts of attempted murder. 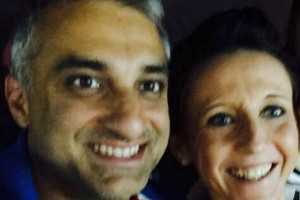 In a statement issued after the sentencing, the victim’s family said: “We’d all like to express our heartfelt thanks to everybody who helped her on Friday afternoon.

“Your fearlessness and selfless actions saved both their lives and we are overwhelming grateful to you all.”

A former neighbour said: “She must have been close to her due date, as she posted on Facebook two weeks ago that she was at Good Hope Hospital and I knew she was eight months pregnant then.

“I don’t know what the baby girl is called, I just know the woman and her daughter are still in hospital.

“I bet she didn’t think she would spend Mother’s Day in this situation.”

Christian Blundell, a drama student at Birmingham Ormiston Academy, explained how he and his friends hurried to the aid of the victim.

They provided the victim with drinks and napkins from a nearby McDonalds.

He said: “It’s all a massive shock.

“I have never seen that much blood.

“You don’t know what you are thinking until it happens – your mind goes blank.

“It’s fight or flight, you help or run away.

“I couldn’t not help.

“She was in really bad pain, we couldn’t just stand there.”