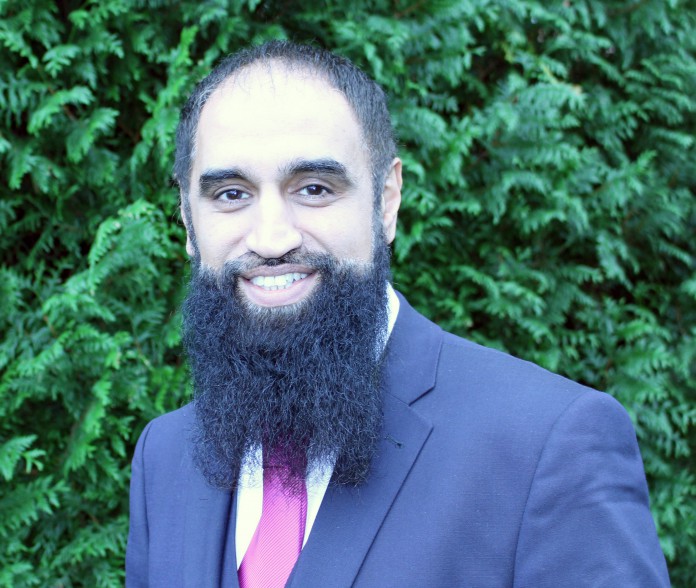 Aftab Chughtai, a Chair of the West Midlands Police Independent Advisory Group, who also runs a department store based in East Birmingham specialising in baby products, received an MBE honours in this year’s New Year Honours List, awarded in recognition of his Services to Business and Community Relations in Birmingham.

The Asian Today had the pleasure of interviewing the esteemed community figure.

What was your reaction to receiving the honour?

When you receive the letter informing you of the award, you have a mixture of feelings, excitement as you open the letter as well as joy and celebration as you realise you are to be awarded an honour by the queen, but the best was to come. When I informed my family, seeing the reactions of my parents, my wife, my children and my siblings, the very people who had sacrificed their time with me and looked after my business to allow me to do the voluntary work that I have been doing for the last fifteen years, that’s when I felt proud of being a son, a husband, a father, a brother. The congratulatory messages I have received have been truly humbling and I thank everyone for their warmth and love.

What has motivated and inspired you in your business and community work over the years?

Along the way, my inspiration has been my faith, which has kept me going even when times seemed dark. Also, the community of Birmingham which, in its rich diversity, has so many characters who are always willing to help, as well as the satisfaction of seeing the change for the better when you realise the hard work has been worthwhile.

How have you seen Birmingham, specifically the city’s Asian communities, progress and change in the past decade(s)?

The most fundamental change that I have seen in the city’s Asian community over the last decade has been that there are many many more people who stand up volunteer and help to change the services that they receive and the environment that they live in. Gone are the days that they might have expected it all done for them or that somebody else will do it. Today’s generation know what they want and how to get up and achieve it.

Is there anything else you would like our readers to know about you?

Well, I would like to say that I accept this award on behalf of all the people who have struggled and worked with me in the last 15 years and to also acknowledge the support of stakeholders, West Midlands Police, Birmingham City Council,  the NHS and Greater Birmingham Chambers of Commerce.